In the performance corner of the world, most of us focus on making a lot of power and ...

In the performance corner of the world, most of us focus on making a lot of power and going fast. However, in just about every application from racing to daily driving, stopping is just about as important as going. In fact, it might even be more important. Perhaps it’s something that more of us should focus on and stop pushing it to the back of our minds.

Not only is investing in proper braking technology important. We should also make sure that maintenance to the brakes is always done preventatively as to stop any potential issues.

Braking systems have been at the forefront of the minds of the people over at General Motors recently. In a recent recall, the company has been forced to bring back 3.4 million pick up trucks and SUVs. Because of a lack of vacuum power from the brake pump, reduced braking power is an issue that’s plaguing some of the owners of General Motors larger products. Obviously, these heavy rolling masses of energy are going to require the most breaking capability. In their current state, that braking power can fade away, leaving the machines at the liberty of intertia.

The recall effects the following platforms:

From what we understand, the fix should be rather simple. Dealers will recalibrate the electronic brake control module at no cost. In terms of important recalls, this is one that we would recommend all affected parties look into immediately. There’s nothing more dangerous than rolling down the highway and discovering that your brakes are simply gone.

As a result, two injuries have occurred because of the recall, WXYZ-TV Detroit Channel 7 reports. The only way to make sure that the number doesn’t go up is to check in with a dealer immediately.

Ram Adds 693K Pickups in US to Recall For Tailgate Problem 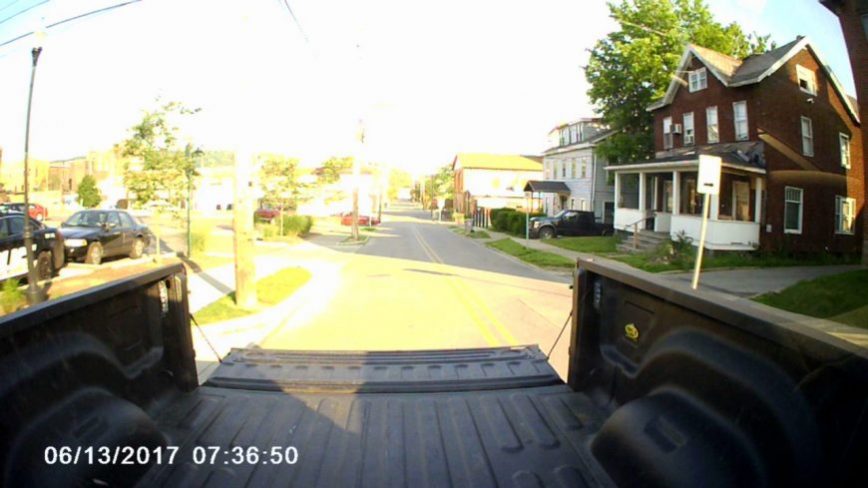