Which Is More Reliable? The Ford V8 or Turbo V6 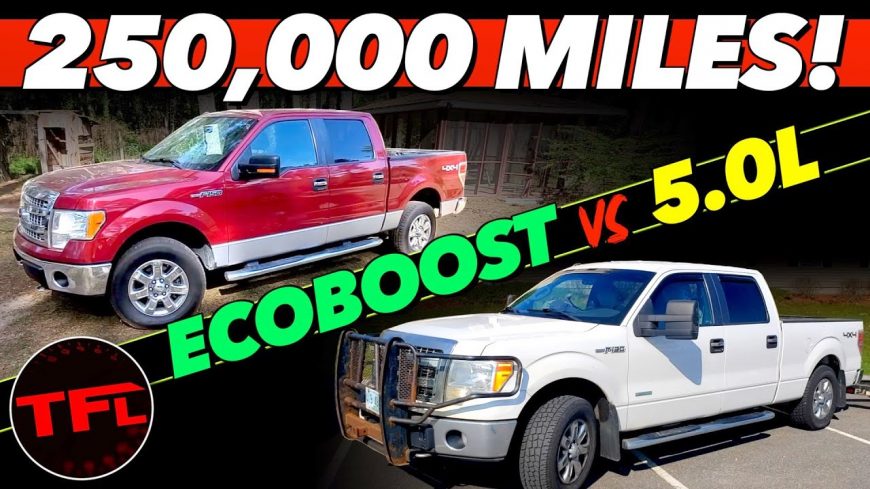 It’s pretty crazy how quickly time can go by sometimes. I’m sure that I speak for more than just myself when I say that it seems like the EcoBoost was a development from just a couple of years ago. However, the platform was originally released back into 2009. Since then, we have seen it take on a variety of different Ford vehicles.

The architecture seemed to be designed, in a way, to move Ford into the future. However, the way that this would be accomplished might’ve been a touch controversial. By adding a little bit of boost into the equation, the smaller displacement engines would essentially compete with Ford’s larger V8. At the time, this signaled that the EcoBoost might have even gone on to replace the V8 one day.

To this day, we aren’t quite sure if that’s going to be a reality. However, the architecture has proven to hold its own. In fact, it’s still selling successfully today. Do successful sales necessarily mean that it’s doing its job, though? After all, why would somebody navigate away from the tried and true if it’s for something that’s not filling those shoes?

When it comes to the use of the engine in trucks, the Ford EcoBoost has a lot of heavy lifting to do. In the world of trucks, hard work is almost a given. There aren’t very many people who purchase trucks to take it easy on them. With that in mind, we can’t help but wonder how the smaller displacement applications would live up to their big brother.

By following along with the video below from The Fast Lane YouTube channel, they dive into just that concept. Is there a V6 that could reign supreme over a V8 in the world of pickups? Some Ford enthusiasts seem to think that this is exactly what has been happening.

« Looking at the Auto Industry Post Coronavirus – Will Every Automaker Survive?