GM Dropped a Massive 6.6L Gas Engine For its HD Trucks – Here’s What You Need to Know 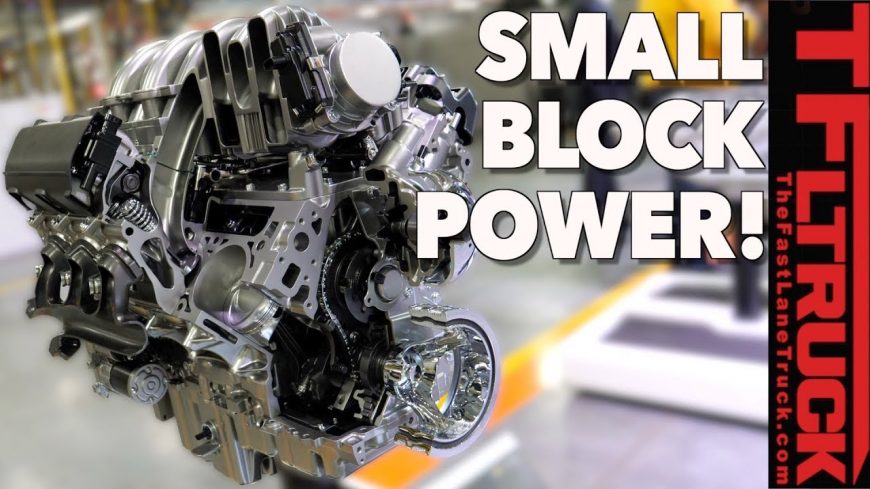 As the calendar turns to the year 2021, a lot of things in the automotive industry are quickly changing. Most notably, manufacturers are transferring their attention toward the electric vehicle for both consumer and commercial applications. However, even though this sort of vehicle dominates the headlines, that isn’t to say that they’ve given up on everything else.

Instead, across-the-board, we find out these manufacturers are still focusing on combustion and sometimes even coming out with even bigger combustion engines. In the GM camp, for their heavy duty lineup, they have decided that bigger is better. Just when it seemed as if small displacement engines with power adders or perhaps alternative power sources were the only thing in style, the General decided to drop a 6.6L monster.

This time, thanks to The Fast Lane, we get to take a ride inside of just what this means and how this engine came to be. We’re told that the new application features lessons learned from years of experience with the 6-liter, literally and conceptually expanding upon the architecture, along with some new innovations like direct injection which we’re told is new for the segment.

Most interestingly, it’ll be something to watch to see if people end up shoehorning these monsters in the other vehicles. Over the years, Chevrolet’s small block applications have been really popular for high-performance builds. Perhaps, the extra cubic inches in their new engines will be a catalyst for even more of this style of build.

By following along with the video below, we learn all that we need to know about the 2020 Chevrolet Silverado heavy duty 6.6 L gasoline-powered V8. If there’s one statement that this engine makes, it’s that even with electric power making its presence felt, combustion still is very much in the mix. In fact, we might even wager that combustion powered engines will probably be getting better for quite some time to come.

« One of the Country’s Largest Classic GM Collections is up for Sale (200+ Cars!!)