GM 216 Straight Six Blowing Up & Catching on Fire After not running for quite ...

After not running for quite some time, this GM straight-six was headed for the scrapyard, so instead of heading straight there, the owners decided to have a little bit of fun with it first.

Watch as the engine is revved past mechanical limits and blows up into a ball of fire as it puts on quite the fun to watch show. We know that undoubtedly some folks will be upset, but we assure you that no usable machinery was harmed in the making of this video.

Check out the video below as the old school engine crashes and burns with the best of them! Now it’s off to the scrapyard to finally put this thing in its final resting place. 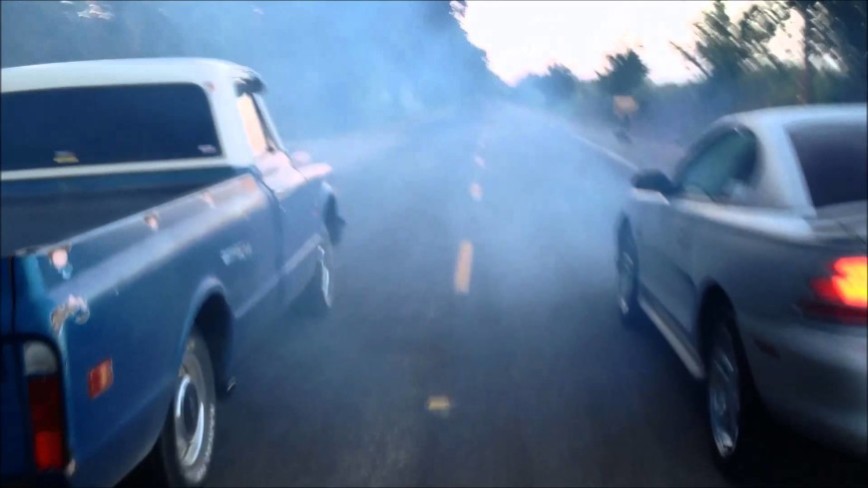