Last year, an unlikely candidate ended up breaking the internet pretty well. A small white Ford Fiesta would prove its worth on the drag strip. As unlikely of a racing competitor as the platform might’ve seemed, it downright thrived. Not only did it thrive but it managed to roll on past a Dodge Challenger Hellcat. With such a victory, let’s just say that the comment section ended up getting a little bit heated. The Mopar community wasn’t too pleased with the economy car and its owner.

This time, the Fiesta built by Good Guys Automotive & Performance out of Naples, Florida is back for more. Sure, standing as the owner of the most dominant Fiesta on the scene, Chris Good procured quite the accomplishment. However, he wasn’t done just yet. Being the best simply wasn’t enough. Instead, he wanted to find a way to punch a car into the 10-second range as well. Any racer can identify with this need to chase down a specific number.

It was off to Bradenton Raceway Park for a Street Car Takeover event to try and topple this new goal. While the current standing personal best would fall, unfortunately, there seemed to be a solid barrier standing between the Fiesta and a 10-second pass. However, upon returning the following day, the Fiesta made magic happen. It would finally plow into the 10s for not one but two passes!

By following along with the BigKleib34 Video below, we get a look at what this car is all about. Not only do we get to watch the amazing passes but we get up close and personal with the machine to see what makes it tick. There’s something about an unlikely competitor like a Ford Fiesta that we just can’t help but be drawn to. This thing certainly has the potential to hurt some serious feelings! 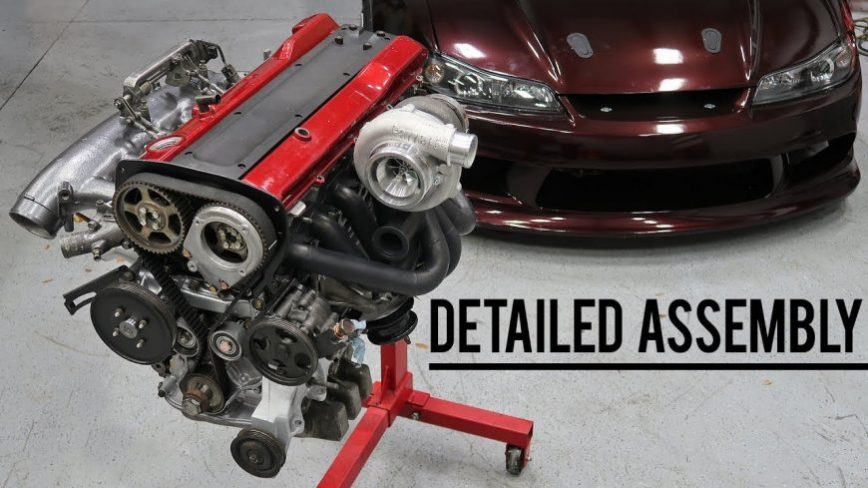