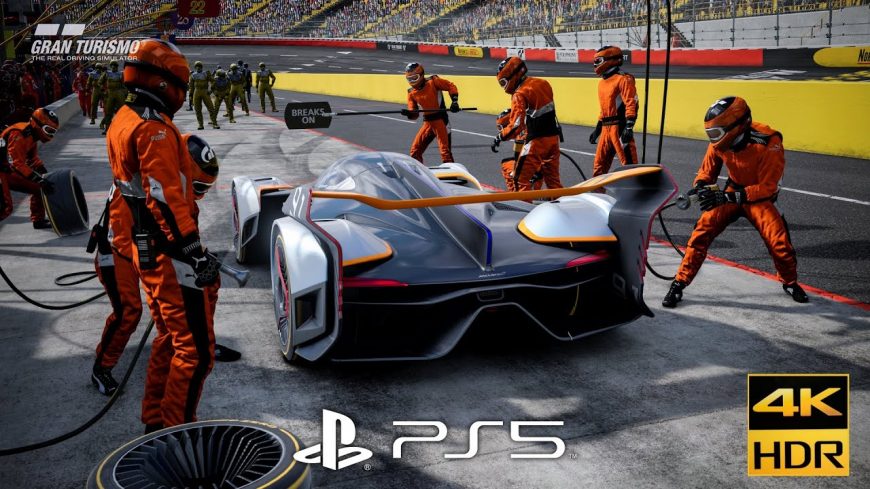 As we take a look at the video game console market today, things are a little bit of a mess. As we’re approaching the holiday season 2020, there is definitely a shortage of consoles and this is driving the price way up. The thing that’s kind of baffling, though, is that people have been willing to pay around $1000 for these $500 MSRP consoles even though there aren’t really that many games out there yet. Anyways, I digress.

As we move forward, we would probably bet that the prices of these things will come back down to earth at some point soon. Probably around that same point, a couple of games will be added to the library that one could play on either the new Xbox or PS5.

Naturally, one of the games that all gearheads are probably looking forward to on the PlayStation front is the next upcoming Gran Turismo. Ever since its introduction to the video game scene, this game has been a staple for simulation racing for years.

The next generation looks to continue to build upon this heritage, bringing us some of our favorite cars in an environment that is very similar to what one would experience in real life. Unlike arcade-style racers, this sort of game aims to really dive into the nuance of what it’s like to race in an automobile, whether it is an entry-level car or some of the most expensive and exclusive machines on earth.

One of the things that most people are excited about with the newer consoles is that they will be able to load bigger environments with more detail quicker than ever before. This means that games will not only be more visually appealing but also more realistic in the level of detail that developers are able to immerse us in. In other words, if we thought that it was tough to step away from video games before, these new games are going to add a whole new level to that.

Below, we get to check out the gorgeous imagery that will accompany the upcoming Gran Turismo game. The game was slated to launch in 2021 but recent developments make it seem as if fans might have to wait until a 2022 release after some marketing materials had been changed to erase the promise of 2021. However, no official statement has been made.