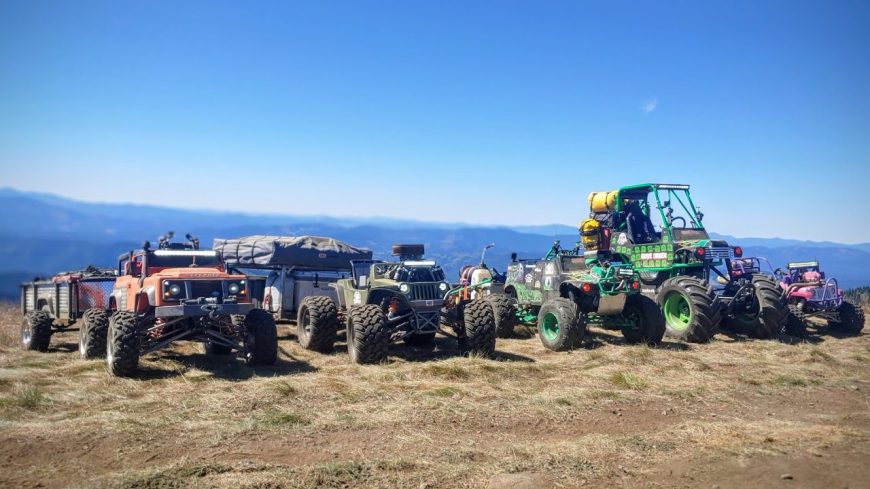 Who said that Power Wheels had to be for kids? Well, I guess that they might put that on the box. However, these individuals like to think outside of the box, lots of pun intended.

Over on the pages of YouTube, we can’t help at a notice an interesting phenomenon. This phenomenon takes what most know as children’s toys in Power Wheels and converts them into something else entirely. Some of these conversions retain their lives in the world of children’s toys except faster. Different gear sets and batteries allow the machines to be upgraded in a way that the original manufacturers probably never thought possible.

On a whole other plane of existence, though, there are people who really take it to an entirely new level. Instead of just upgrading some components, they completely re-design these things from the ground up. This includes different components like frames, suspension, and even new motors. The result, as one might imagine, is rather radical sometimes. Let’s just say that these machines that were once originally designed for gentle use by children are now re-designed to be able to take a beating.

This time, that’s exactly what they do as a group of fully grown adults with their converted Power Wheels set out for the ultimate good time. The goal at hand is a little bit of overlanding with the help of these Power Wheels creations that they have each custom built in their very own garages. There is really no limit here except what the imagination can possibly concoct. Long story short, these folks really went to town with the ingenuity.

By following along with the video below from Grind Hard Plumbing Co, we get to see the madness really come to life. Not only do we get to check out the ingenuity with some of these builds. We also get to see just how far they might be pushed.

« Alex Laughlin Powers His Way to a Huge Win in Gainesville