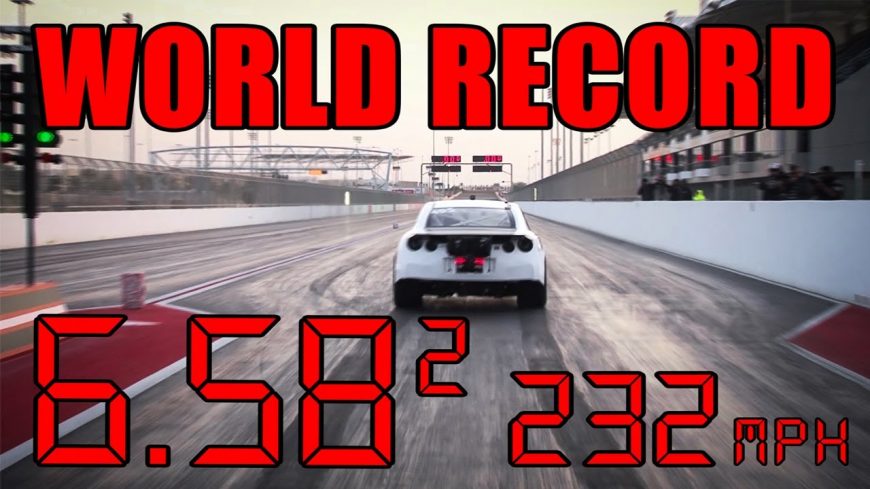 If there’s one platform across the world of racing that I think most people with their head screwed on straight would agree is one of the hardest hitting, the Nissan GT-R would be that platform. With a pretty stable base to start from, it seems like a lot of folks enjoy taking these GT-Rs and stretching them to their limits. Simple bolt-on modifications will create more power than most folks will ever want or need!

Even past that, some like to really get crazy and begin to modify the cars, upgrading everything from the turbos to the engine internals, and just about everything else. Depending on how vast one’s wallet can expand and how much effort they’re looking to put into the car, these things can get really insane, to say the least.

For those who happen to be fans of these cars and the highly modified versions of them which, I think that most of us are, we’re in for quite the treat, here. It’s pretty awesome to watch the AWD platform as it gets put to the test. This time, it’s Alpha Logic that’s stretching out the legs on the quickest GT-R in the world yet again as they go out there and set another record. Their last record pass would have their car sitting as the quickest in the world at 6.85-seconds down the quarter. This time, they trim a substantial amount off the top, pounding home a 6.58-second pass at 232 mph. That’s absolutely astounding!

For those who are curious to see what the quickest Nissan GT-R on planet earth looks like (at least in the quarter), the video below is waiting! The pass went down at Bahrain International Circuit as the car seemed to want to use every last inch of the racing surface but still managed to pulverize a new personal best.