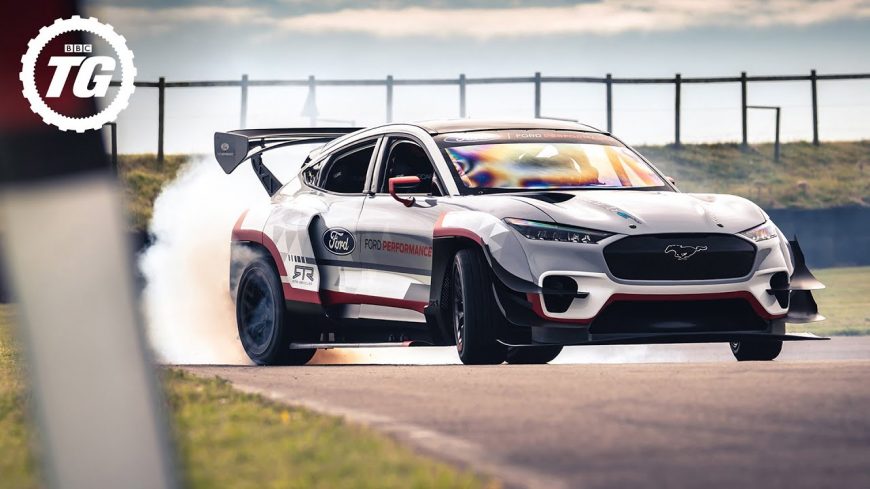 Over the years, there have been a lot of attempts at the mass-produced electric vehicle. Time and time again, though, even the biggest and most wealthy automakers haven’t been able to figure out a way to get these things to catch on. These days, naturally, that isn’t the case. As Tesla has burst on the scene with power, creating a community where more and more people are willing to adopt electric vehicles, it looks like we’re in a day and age where it’s time for the majors to play catch up.

Even though there have been a lot of promises of electric vehicles from the major automakers, technically, none of these promised models have sold yet. In the coming years, we will get to see just how close some of these major manufacturers can come to replicating the success that Tesla has.

Even though Tesla has become the most valuable automaker of all time, there are still a lot of people out there who are hesitant to adopt electric technology. This concept plagues not only Tesla but the segment as a whole as they basically have to convince people to try out an entirely new version of the technology.

In order to do that, at least in the Ford camp, they have introduced something that’s pretty insane. In order to take a crack at the market, Ford will be bringing an electric SUV to dealerships next year that borrows the name of one of the most popular cars of all time. The Ford Mustang Mach-E is definitely an interesting concept that Ford has invested highly in. We’re sure that throwing around the Mustang name isn’t something that they take lightly.

In order to double down on that investment, Ford has also come out with a pretty insane version of the Mach-E. This version comes to life as a 1400 hp monster, in which we find seven electric motors, three in the front and four outback that provoke all four wheels to spin. The creation is said to be a collaboration between Ford and Vaughn Gittin Jr’s RTR vehicles. We would venture to say that the result creates one heck of a drifting machine.

Down in the video below, we get the full scoop of what exactly this machine is all about and get to see it in action. Perhaps, one of our favorite parts is “Gymkhana mode” which unleashes all the power at the same time, basically introducing 4×4 drift mode. If there are people out there who need convincing that electric power can be cool, this is definitely a pretty interesting way to try and get that job done.

« Holding The Gas And Brake Pedals At Once: What Will Happen