He Sent A Brand New Porsche Through Dealership Window 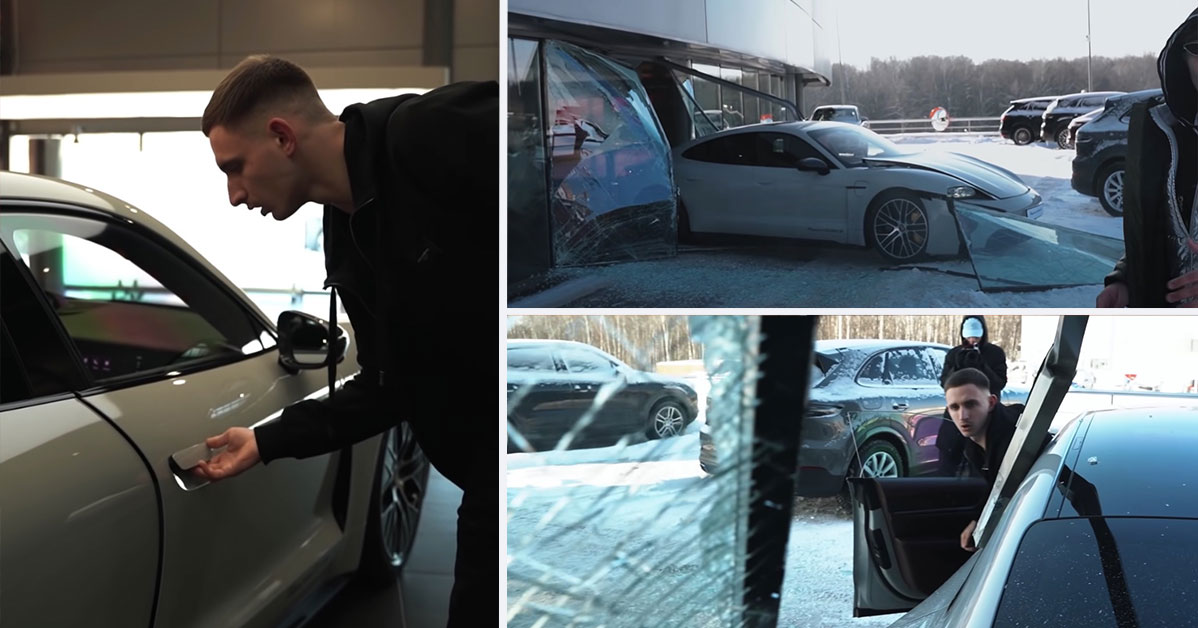 It doesn’t matter what kind of car you’re driving or what situation you’re in, the matter of fact is that anybody is susceptible to an accident at pretty much any time behind the wheel.

Sometimes, we luck out and don’t end up in an incredibly bad situation. Other times, though, nothing seems to go right. Perhaps one bad decision is enough to set off an entire series of dominoes that escalates the situation to a place where nobody saw it heading. At the end of the day, there are just times where luck simply isn’t on your side.

In this one, we follow along as a whole group fails that ends up unfolding right in front of our eyes. While all of these fails end up being pretty catastrophic, they are all so different in nature. Sometimes, it’s definitely the fault of the driver when things go awry but other times, perhaps, the driver hasn’t even made it to the road yet or it’s another person on the roadways who happens to be causing the hectic situation to unfold.

If you follow along down with the video below, you’ll be able to dial yourself into the compilation of videos that seems to have one after another getting worse with each and every clip. Some of these are just hard to watch as they’ll make your hair stand on edge while others, well, they might just have you wondering what exactly the people behind the wheel were thinking when they set out for a little bit of a drive on that day and ended in catastrophe!

One of the craziest of the bunch, though, is when someone got behind the wheel of a new Porsche on the showroom floor. It’s not exactly clear how they got it turned on but one thing led to another and that car was soon headed through a massive window!