When it made its way to market, the Hellcat platform was something that we, as a ...

When it made its way to market, the Hellcat platform was something that we, as a community, got really excited about. It kind of marked the beginning of a new era for Mopar. Sure, they’d been making some cool machines but the supercharged v8 said they were really ready to make some noise. The 707 supercharged horsepower would really bring something to the market that Dodge had been missing for quite some time. There was certainly a cloud of question around the unveiling of such project. Would Mopar have what it takes to break through with a powerful new platform? Could they really make the Hellcat execute at a high level? After all, the more power something makes, the more likely it is to have issues.

Fast forward a couple of years. We see that they did, in fact, really execute with flying colors on the Hellcat architecture. In fact, the architecture had gained such a head of steam that the brand decided to put it in another platform as well. In a short time, we saw the SRT line of Jeeps really deliver a heavy blow with the Trackhawk. The Jeep would feature a direct transplant from the Hellcat Charger and Challenger.

In recent months, we have heard some rumblings in the rumor mill about the platform. It’s said that yet another vehicle is ready to receive some Hellcat power. With a combination this capable that really seems to be reliable on race day, why not put it in just about everything?

This time, by following along with the video below, we get the rundown on all that has been spilling out about the potential new combination. One of the concepts that manufacturers seem to have allowed falling by the wayside is that of the performance SUV. If Mopar has anything to say about it, though, it looks like they’re going to be putting their foot down. Driveway Demons has all that and more when it comes what we can expect to see this engine in next. 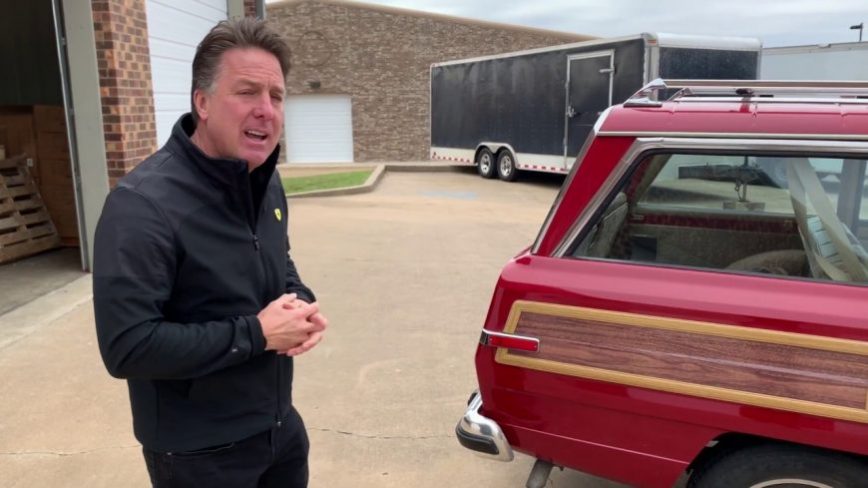