When talking about Dodge, there was a day where the SRT-8 was the creme de la creme, ...

When talking about Dodge, there was a day where the SRT-8 was the creme de la creme, boasting a naturally aspirated v8 that would crank out some serious power, depending on the application.

As you know, more recently, the Hellcat package has put the top tier of Mopar mass production in the whole new world of forced induction, supercharging the big, bad v8s.

With a similar supercharged 6.2L v8 setup, this isn’t technically classified as a Hellcat per se, but we’ll consider this 575 horsepower truck that was debuted at the State Fair of Texas a win!

The power plant is put in place alongside the revived “TRX” nameplate which indicates that this truck might just have a little bit of kick under the hood. It’s been some time since there has been a competitive production performance truck outlook and this truck might just light a flame under that game once again!

There aren’t too many details around the watercooler on the truck as of yet, but we do know that the supercharge engine wil be mated to a TorqueFlite 8HP70 eight-speed automatic transmission and a side exit exhaust.

Oh yeah, did we mention that if this thing hits production, it’ll be the most powerful half ton in existence? Seems like a callout, Ford and GM. It’ll be interesting to see where this one goes.

Design the ultimate "extreme" half-ton truck, but keep it functional.That was the goal for the team behind the Ram Trucks Rebel TRX concept, unveiled today at the State Fair of Texas.It was a tall challenge, but one the Ram Design team had been dreaming about since the launch of the Ram 1500 Rebel in 2015.From its chiseled, aggressive "face" and its six-inch wider stance, to exhaust vents on the hood to handle the heat from the 575-hp supercharged HEMI® engine underneath and the deep, throaty roar from the dual exhaust tips – the Rebel TRX concept has a high tolerance for punishment and a thirst for speed, easily capable of hitting more than 100 mph over rough terrain. Watch the video for more insider info on developing this concept from design to reality. And, hear it roar! 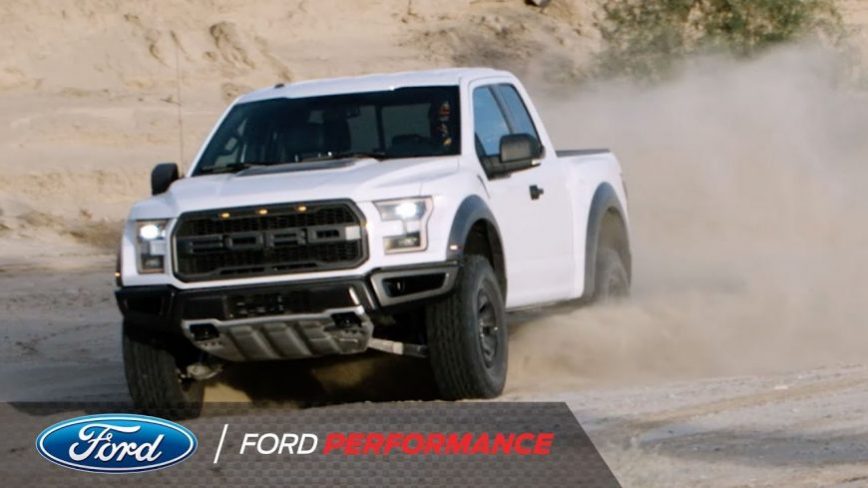