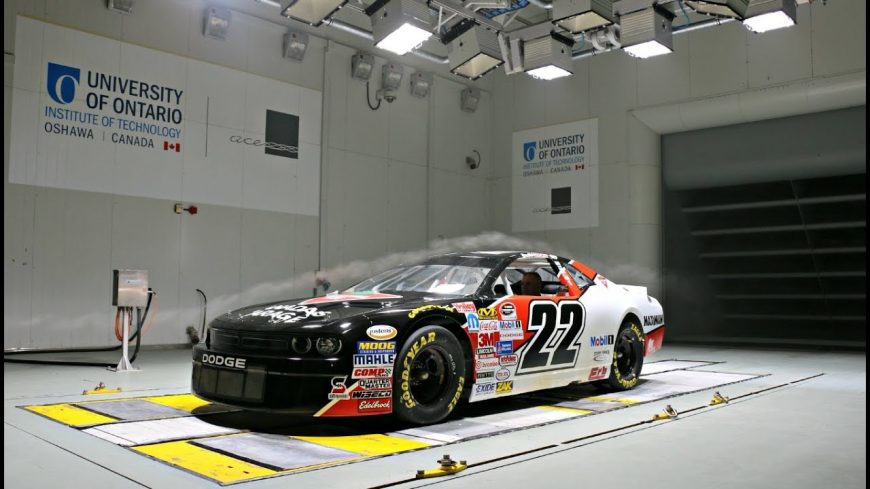 I don’t think that there is any denying that there’s a pretty substantial gap in NASCAR. Those who tend to generally run toward the front of the field don’t vary too much from week to week. Instead, there are just a couple of teams who always seem to place in the top five. Every once in a while, we find someone new who manages to squirm their way to victory but the numbers say that this phenomenon isn’t very likely.

If all of the cars have to abide by the same rulebook, how is this possible?

In 2020, fans might have noticed a pretty overwhelming trend that isn’t necessarily anything new. As the same small handful of cars make their way to victory Lane, NASCAR has determined that maybe some rules should be put in place in order to level out the playing field a little bit. As much as they may try, so far in 2020, there have been just 11 different winners in the 29 race schedule so far. More than half of these wins can be attributed to just two drivers in Kevin Harvick and Denny Hamlin.

With that, NASCAR will place restrictions on the number of testing hours that teams can use.

Some might be wondering why teams can’t just spend more time working on their cars in the wind tunnel. At the end of the day, in just about any other sport, if an athlete wants to invest the maximum time in improving their game, nobody is stopping them. However, in NASCAR, the top tier teams have basically unlimited money when compared to some of the competitors that are lower on the totem pole. These measures are designed to help level out the playing field a little bit so that fans actually watch a competitive race instead of pure domination by the cash-rich teams.

So, what’s the penalty for breaking these rules? That’s something that Hendrick Motorsports would have first-hand experience with after a recent development.

Hendrick reportedly turned themselves in, reporting their violation to NASCAR. In response, NASCAR slapped a $100,000 fine on the organization which is basically just a drop in the bucket. However, what likely would hurt Hendrick Motorsports, even more, is the 10 hours of time that the team will be docked in the upcoming year. The organization allegedly discovered that they broke the rule by a margin of less than an hour.