Earlier this year, we saw something pretty incredible come to life as Ram Trucks ...

Earlier this year, we saw something pretty incredible come to life as Ram Trucks unveiled their latest model, the 1500 TRX. For those who have been living under a rock, the machine will take the liberty of making use of 702 supercharged horsepower with architecture similar to that of a Hellcat. Added in for good measure will be a plethora of goodies that will make it not only more comfortable but also more capable off of the beaten path. In other words, it’s a high horsepower monster capable of having fun no matter what the terrain.

For most folks, 702 hp is more than enough. In fact, that’s probably more horsepower than most people have had under their foot in their entire lives. However, for those who are familiar with the world of gearheads, some folks will simply be searching for more. Surely, when these trucks come to the market, they will end up being modified and pushed to the limit.

As far as aftermarket companies getting their hands on them, we haven’t heard too much yet. However, it’s only natural that a company like Hennessey Performance is going to be able to grab the machine and really turn it up a notch. They aren’t just going easy, either. We’re not talking about a ported supercharger and pulley combination with some more fuel. Instead, they will be retooling the truck from the ground up.

For starters, the truck that starts off at an MSRP of about $100,000 when loaded is going to be torn down and reconfigured. Instead of the traditional pickup layout, the Hennessey variation will be one of their famed 6X6 combinations that Hennessey has become well known for. As if that wasn’t enough, the 700 hp monster will be beefed up even further with the help of a Hellephant engine. This combination was sold straight from Mopar and is a turn-key way to give the application of the user’s choosing 1000 hp with factory reliability. When Hennessey is done with it, it’ll allegedly be capable of 1200 hp.

When all is said and done and these factors come together, the finished product will be half of a million dollars. That’s right, this pickup truck is slated to be the most expensive that Hennessey has ever produced, coming in at a cool $500,000. Don’t fret, though. Spending that much money will get buyers in a club that will make them just one of three who will be able to own one of the machines that will be an incredibly limited production.

The Driver of this Cummins Doesn't Care About Your Protests 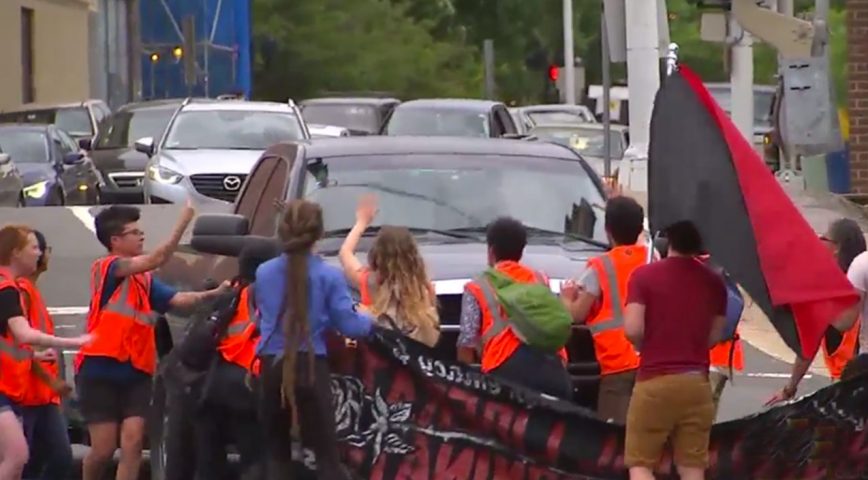