You would think that, when it comes to building an engine, it’s as simple as ...

You would think that, when it comes to building an engine, it’s as simple as trying to make as much horsepower as possible or chase down some other kind of performance goal. Obviously, with an engine, most of the talk is going to be all about making the most efficient power possible. However, every once in a while, you see someone who goes above and beyond, all of the name of making sure that their builds can look the part as well as crank out a bunch of horsepower. When you pop under the hood of a well-done combination, it can really be incredibly satisfying to take a look at.

This time, we check out an engine build from Hennessey Performance that has definitely taken on both of those faces as this creation from the brand in the Venom F5 engine pumps out plenty of ponies and also has the visual satisfaction to match. Rated at 1600 hp at the crank, this is an engine that isn’t going to find too much serious competition when it comes to other vehicles that you’d find putting around at your local car show. When you consider that this thing is making right around double the output of the highest horsepower production vehicle on the market, it really helps put things into perspective for you.

If you follow along with the video down below, you’ll be able to check out the incredible engine setup for yourself. With a pair of turbos to spool up and make this thing really scream, it’s certainly going to be a spectacle to whoever’s within earshot. After saying something like this put together, you can’t help be impressed at the maniacal combination that is surely guaranteed to hurt a couple of feelings. We certainly can’t wait to see this twin turbocharged beast rip! 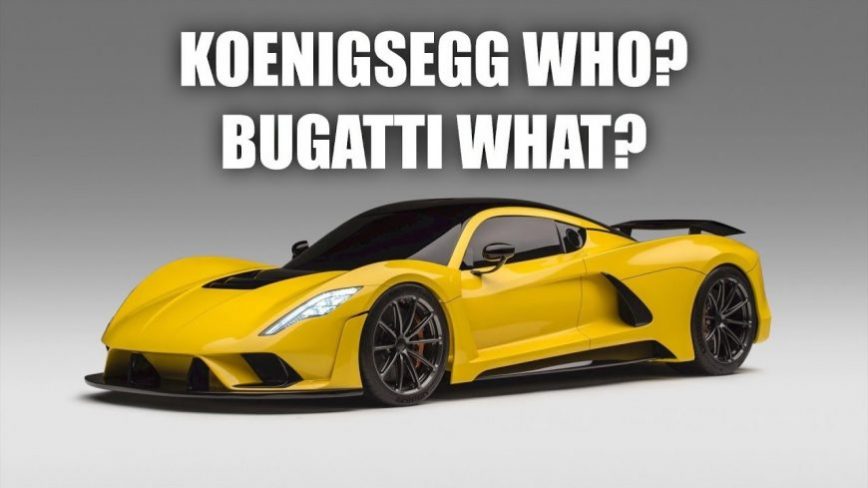