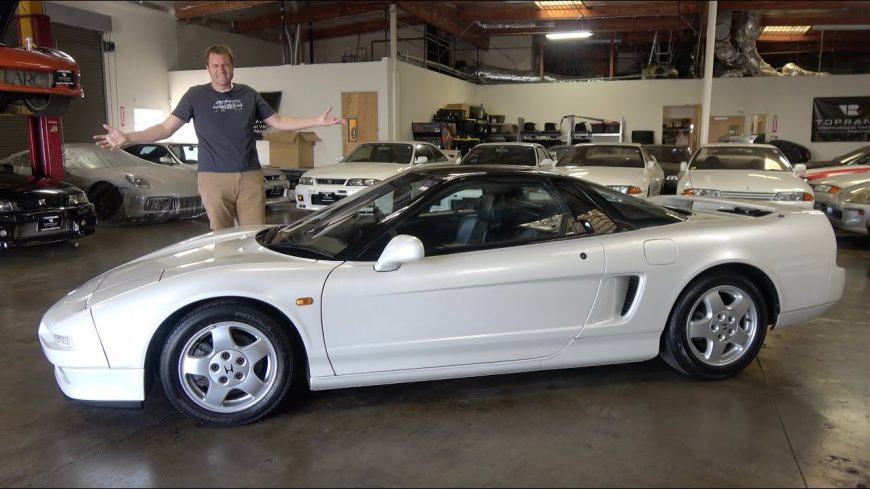 What makes a car go up in value over time?

This is a question that there is surely an answer somewhere. However, those looking for the answer will likely have to dig pretty deep. At the end of the day, if somebody can predict which cars are going to appreciate in value, it would be pretty foolish to not go out and purchase them. In reality, most folks can’t accurately tell, in most cases, which cars are going to be the most popular decades from now and bring the most money.

However, if we pay close attention, we can sometimes see that there are examples of machines that do appreciate pretty heavily in value. This is going to all depend on which period of time we look at. Of course, there are going to be some cars that might spike in value one year and completely drop the next. Essentially, collector cars act kind of like the stock market, fluctuating with a variety of different inputs to control what exactly they are worth to a potential buyer.

This time, we check in with the NSX, a car that might be branded as an Acura or a Honda, all depending on what part of the world said car is from. As Doug DeMuro explains to us, the NSX is a car that has recently decided to appreciate rather heavily. In this one, we not only get a complete tour of the car. We also get to hear a little bit about why Doug thinks it might be worth a pretty penny nowadays.

Back in the day, this might’ve been an obvious choice for collectors who thought that they would eventually be sitting on a gold mine. However, lots of such seemingly “Obvious” choices end up not really panning out for the better. Luckily for NSX collectors, this isn’t one of those duds.