Here’s Why You Likely Can’t Afford a Nice Supra 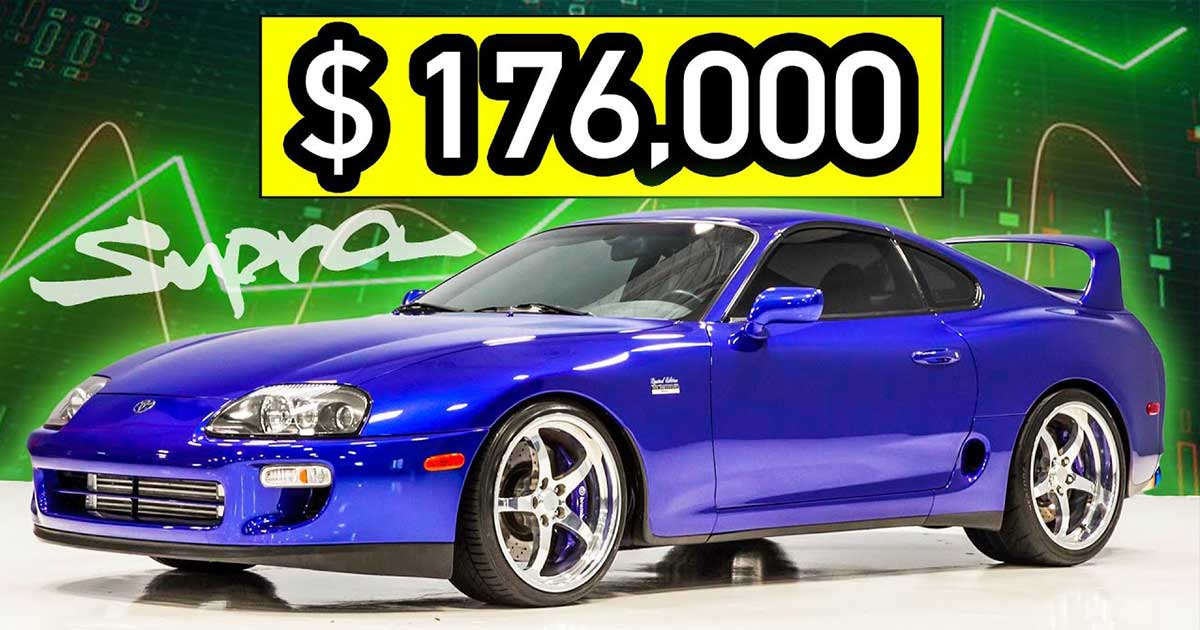 When approaching the topic of dissecting the value of collector cars, it can sometimes be a little bit challenging to figure out where the value comes from. At the end of the day, a lot of this can be speculation and it can be difficult to figure out exactly why people think the way that they do. If it were a sure thing, we would all know exactly which cars to buy and hold on to. Unfortunately, that’s not the case but we can certainly make educated guesses.

One of the most recent examples of a car that seems to have shot up in value overnight is the MKIV Toyota Supra. While the Supra is a cool car, some enthusiasts can find it a little bit puzzling that a car that cost maybe $15,000 not all that long ago has since risen to price tags that will easily get into the six-figure range.

So, is it the fact of the cars becoming vintage that has them rising in price? Is it the use of the Toyota Supra in The Fast and the Furious that has helped to push the market to new highs?

As it turns out, both of these factors play into the equation. However, there are a variety of other factors as well that attempt to tell the complete story. It’s not just a simple as picking out one thing or another and deciding that this was the one aspect that helped these cars become the powerhouse that they are at the auction house.

This time, thanks to YouTube user, Albon, we dig into the entire backstory of the Supra, tearing every last aspect limb from limb to figure out exactly what is boosting the value. At the end of the day, being able to figure out exact elements that make a car become more valuable in the future would be key for investors.

Let’s see just how precisely the value of the Supra can be pinpointed!