Digging Into the Highly Underrated Fast and Furious “Flip Car”

by Jesse Kleib | March 26, 2020
behind the scenesfast and the furiousmovie

Digging Into the Highly Underrated Fast and Furious “Flip Car”

When it comes to the Fast and Furious franchise, naturally, most fans have our ...

When it comes to the Fast and Furious franchise, naturally, most fans have our favorite memorable cars.

Some of these cars are simply unforgettable as the heroes of the series. However, there are lots of unsung heroes that can really make these movies great. The attention to detail that some of these machines can take on could transform an average moment into something spectacular.

For those struggling to remember what we’re talking about, these were the machines shaped like a wedge that was designed to be able to ram into an opponent and send this opponent airborne. Essentially, they would act as a sort of rolling vehicular ramp.

In this one, we tune in and take a unique behind-the-scenes look at the vehicles. With this look, we’re able to dive into everything from the discussion of the original concept all the way up to the implementation. With an idea like this, there’s not necessarily a roadmap. When we really get down to it, it’s actually kind of crazy to think about. These things were born completely from a new idea and created from scratch.

We even get the opportunity to hear from the stunt driver responsible for operating the car. Needless to say, this thing is about as one-of-a-kind as it gets.

By following along with the video below, we think that most will be able to learn more about these flip cars than they ever imagined possible. It’s pretty crazy to see some of these creations come to life on the Fast and Furious screen. Where are they manage to come up with some of these cars is truly beyond us. What we do know, though, is that we’ve loved every second of the action. 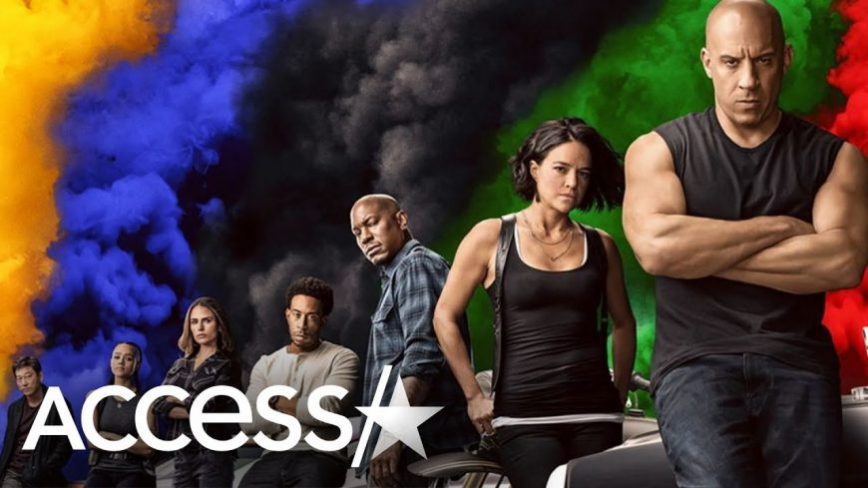