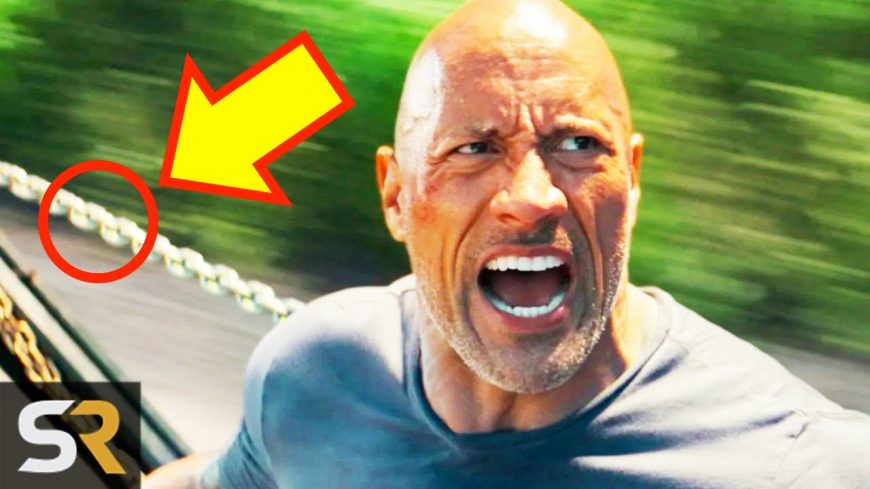 Even for the most diehard fans of the Fast and Furious franchise, it might’ve become a little bit difficult to keep up. With so many movies to choose from, the storyline is quite complicated. These days, the crew has even begun to give some of the characters their very own spinoffs. This dives into a whole different part of the Furious universe.

We’ve found that a lot of times, spinoffs can end up burning out rather quickly. Many times, they’re just a cash grab. After all, studios want to make the most of the characters they have created. Unfortunately, this could come at the expense of the story’s integrity.

It doesn’t take a genius to see how this could end up being a disappointment. When it came to Hobbs and Shaw, though, the opposite was true. It seems as if the film actually found an audience and pleased critics. We would venture to say that the crew was probably pretty happy with the first dip into the world of Furious spinoffs.

This particular entry to the universe took the opportunity to describe some of the backstory and other happenings surrounding characters Luke Hobbs and Deckard Shaw. The flick took the opportunity to pair of the enemies on one team in pursuit of the same goal. As portrayed by Dwayne Johnson and Jason Statham, it was something that fans couldn’t resist.

As we know, the storylines in Fast and Furious movies aren’t always the deepest. However, there were lots of hidden moments within Hobbs and Shaw that many might not have noticed. From recurring jokes to references to other movies, this one managed to fit in a lot of Easter eggs. Who doesn’t like a good Deadpool or Italian Job reference? There are even some behind the scenes stories about how some of the actors have been linked together.

Perhaps our favorite thing to learn from a video like this is related to some of the lines that weren’t even in the script. As one might imagine, someone who has basically started his career in the WWE ring is actually pretty good at improvising lines.