To the untrained eye, on paper, engines that are of similar similar displacement ...

Well, as we all know that most certainly isn’t the case. For example, the 5.0L that we would find in an old-school Fox Body Ford Mustang couldn’t hold a candle to a newer Coyote 5.0L. Even when extensively modified, I think that most folks would probably still take the newer engine. How could this be, though? If both engines have a similar displacement shouldn’t they have similar capabilities?

To answer that question simply, well, there is no answering it simply. Everything from how fast an engine is revolving to the stroke, fuel type, and more might have an impact on performance. With this in mind, two engines could be identical in size but may have completely different outputs. This is how IndyCar, for example, is able to take a small engine and make big power out of it.

In this one, we take a ride with Engineering Explained as they break down this concept. In this one, our hose takes two engines that are similar in size and dissects what makes them tick. On one hand, we have the IndyCar engine with 2.2L of displacement in a twin-turbocharged v6 application. This makes an estimated 700 hp. On the other, we have a Type R 2.0L inline 4-cylinder turbocharged setup making 306hp. This is more of a street oriented setup.

How is it that two engines, similar in size, both with forced induction, could make such drastically different power? By following along with the video below, we’re able to find out just that. This might be one of the most extreme examples of a difference. However, with some of these concepts, they can be extrapolated to apply to different combinations we might see on the street. On another note, it’s incredibly impressive how far Honda is able to stretch such a small amount of displacement when they really want to.

Why Do Horsepower And Torque Cross At 5,252 RPM? 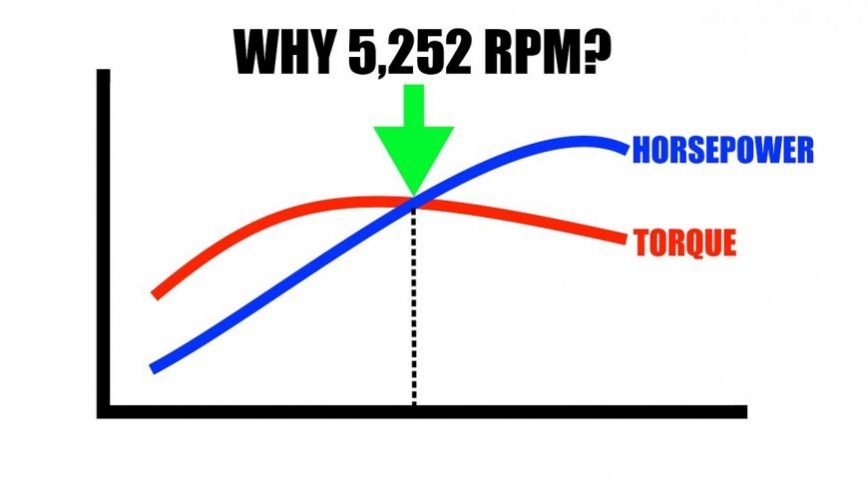