In this day and age, you have to watch what kind of vehicles you’re going to ...

In this day and age, you have to watch what kind of vehicles you’re going to line up with in a racing scenario because you never know what is going to be fast. With the way that the sleeper has really come alive recently, people are taking just about anything that they can get their hands on that seems like it would be an unlikely drag machine and making it quick. This can range from Jeeps to old station wagons and everything in between. We have to admit that from our perspective, we’re absolutely loving this trend and there is something that’s just so special about seeing the creativity that comes to life in taking these machines that aren’t made for going fast and, well, making them go fast.

This time, thanks to JMalcom2004, we’re able to catch up with yet another sleeper that caught us a little bit off guard. The machine in question here appears to be some sort of old retired mail Jeep that has since found new life. Now, if you were to take one look at this thing, at least in its original form, most people wouldn’t immediately think about making it go fast. However, to a gearhead, you’d probably see a lightweight platform with a short wheelbase and the gears in your head start to turn, wondering exactly how you’d be able to turn this thing from a functional mail carrying machine into something just a touch quicker.

If you follow along down in the video below, you’ll be able see the outcome of such thoughts as they were executed on a high level. As usual, our buddy JMalcom2004 has us sitting front row, watching this Jeep do its thing as it lifts the front tires up off of the ground and shows who’s boss.

This thing is sick! One mean "mail truck" 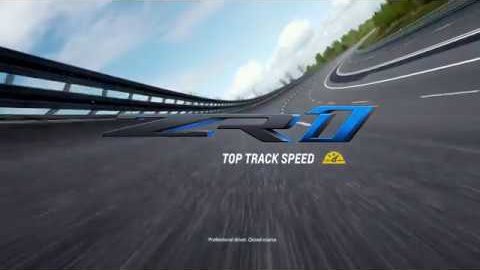