When going racing, there are a plethora of platforms to choose from that start out ...

When going racing, there are a plethora of platforms to choose from that start out fast. The general consensus is that these are the most straightforward. However, we can’t help but be enamored when we come across something fast that wasn’t originally made that way. There’s just something special about taking an old SUV and transforming it into a drag racing beast.

Out at Street Car Takeover in Maryland, we ran into just that machine. Craig Harvey had just that plan when he got his hands on his GMC Jimmy. The machine, at first, was rather lackluster. There wasn’t much that was special about the old mini truck. However, with a vision and some elbow grease, the truck would slowly but surely start to come around.

Fast forward nine years later and we find that the truck has become anything but normal. The $710 truck that nobody would’ve looked twice at has become a class winner. With some stout competition in the weekend’s truck class, Craig managed to surge to the front of the pack.

In the video below, we learn all about how someone takes such a common platform and turns it into something amazing. The turbo LS-powered machine is certainly a far cry from what it was when it rolled off of the dealer lot. The truck has also been through quite the battle to get to where it is today. This even includes an incident where it managed to catch on fire!

No builds come without adversity, this one included. However, with the help of a no quit attitude, the adversity has hardened this particular Jimmy into a machine that dreams are made of. Be on the lookout for this truck to make some waves on an east coast street or strip near you! We can’t help but love these hustling heavyweights! 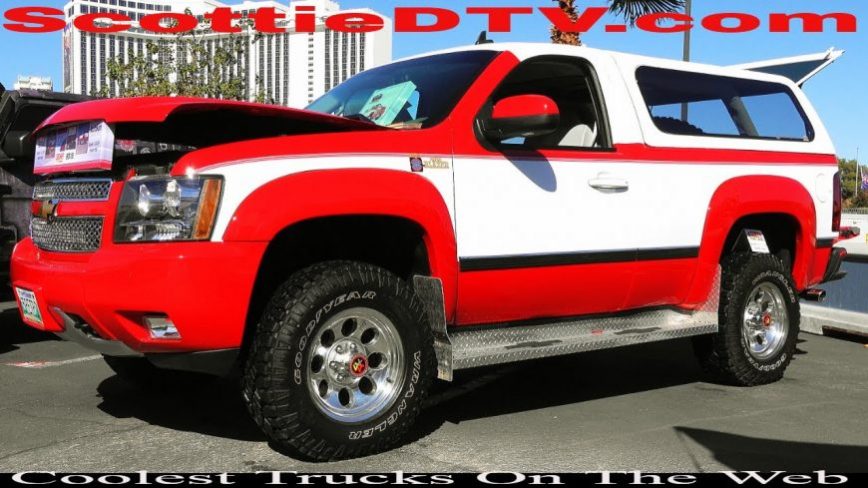