It seems the world of NASCAR is about to get just a little bit bigger. It was ...

It seems the world of NASCAR is about to get just a little bit bigger. It was recently announced that Amy Reimann, wife of Dale Earnhardt Jr, one of the most beloved drivers in the history of the sport of stock car racing, is expecting the couple’s first child. Junior and Amy revealed to the world just a few days ago that they are expecting and that their first born will be a daughter, certainly the crown princess to the Earnhardt dynasty, should she choose to pursue a driving career. Of course, I may be getting a little head of myself here.

During a recent radio interview with the Dirty Mo Radio Show, Dale revealed how Amy broke the news to him, and in true Earnhardt fashion, it worked out to be a “it just keeps getting better” kind of deal. Earnhardt, who’s retiring from driving at the end of the 2017 season, had attended a luncheon with the Washington Redskins, where in his own words he was “fanboying out” and enjoying being around some of his favorite pro athletes. He returned home excited to share his experience with Reimann. After he’d gushed about his day with the ‘Skins, Amy dropped the baby bomb on him, sending an already-amazing day off the charts for Dale.

Junior, who’s been selected as NASCAR’s most popular driver an unprecedented 14 times, was jubilant has he recounted the moment with the radio hosts. The forty-three year old Earnhardt announced his retirement earlier this season after battling concussion symptoms that limited his success and actually kept him out of the seat for a few races. Obviously concerned about this health, Junior decided to step out of the seat, but will almost assuredly remain involved in the sport that he’s become the face of for countless fans. We wish Dale and Amy all the best with their journey toward parenthood and hope Baby Girl Earnhardt enters the world safely when the time comes. 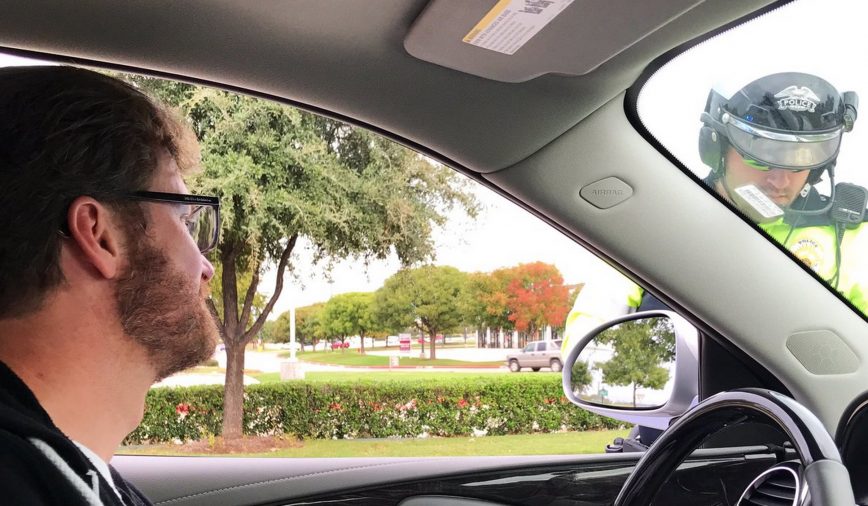