How Bad Does a Car Need to be to Get a ZERO-Star Crash Rating? 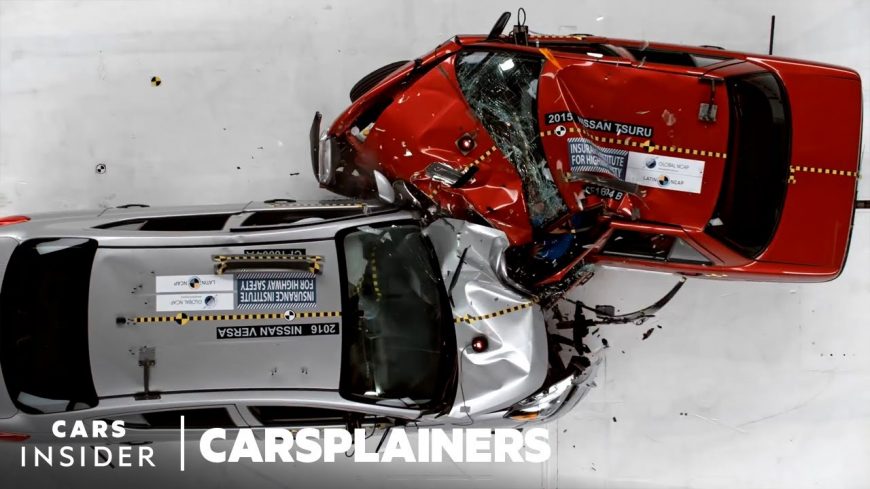 Here in America, we are actually pretty fortunate. With strict standards on crash ratings, a lot of the vehicles that aren’t safe enough for the streets end up having to be improved before being sold to the public. However, that’s not the case around the world. Instead, there are many parts of the world where incredibly dangerous vehicles are sold on a regular basis.

As some may have noticed, the rating scale for which a car’s safety is relayed to us comes in the form of stars. On car commercials abroad, automakers like to brag about their ability to achieve the highest ratings in these categories. Selling cars is definitely a game of numbers and having a high number of stars is a major competitive advantage for one brand over another. However, there are some brands that can’t manage to achieve any stars at all.

Who are these brands and how did they get here? Where are these cars being sold?

Again, here in the states, this isn’t something that we see with modern automobiles. This time, though, we dive into the world of what it means to be a zero-star crash rated vehicle. We would think that somebody would have to try incredibly hard to be able to get zero stars. At the end of the day, though, these vehicles exist and people are driving them every day.

After checking out the video below from Cars Insider, you might just never look at your car the same way ever again. We never thought that we’d be sitting here on a random weekday, being extra appreciative of our seatbelts and airbags.

« Edelbrock is Shutting Down its Headquarters That Was Founded in Torrance CA, 1938.