How Bugatti Integrated Porcelain Into a Rolling Piece of Art 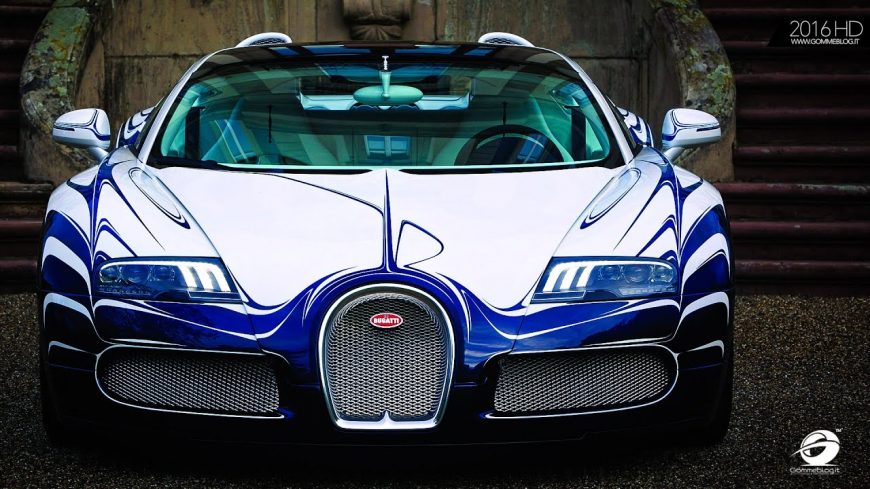 Many times, there can be parallels drawn between the automotive design community and the art community. While it can be easy to lose creative design in a chase of being functional and moving more units, there are certainly still places out there where automakers will take their shots to stand out from the crowd. This is especially relevant in the high-end vehicles that’s sell themselves, in part, because of the beauty that’s interpreted within. What comes to the Bugatti Grand Sport L’Or Blanc, we get to see how that envelope was pushed even further, bringing art first and the function of the automobile second.

The concept here was to bring together one of the most beautiful cars that many would argue heads the community in terms of design and combines that with other elements that really aren’t expected in an automobile. The main medium used to spice this thing up is none other than porcelain. I can’t speak for anyone else but I can certainly say that there aren’t too many cars that I’ve been behind the wheel of or have even seen where I’ve been greeted with the stark white appearance of the material glaring back at me.

With plenty of uses within the interior as well as several exterior accents, the medium found the way to be particularly finicky to work with, at least if you ask the creators behind this project. However, while it might not have been easy, I think that most would agree that easy isn’t necessarily a quality that’s associated with being any sort of great or iconic. Even once we get beyond the idea of that the material provides quite a hassle to set up, different aspects like the ability to take an impact and sustain regular wear and tear were strong considerations when completing the vehicle. As the first car that we know of to wear porcelain inside and out, this is one that you’ve got to see in its entirety in the video below that attempts to convey just how special this all really is.