How Does Tesla Build Factories So Fast? – Their Secrets Unveiled 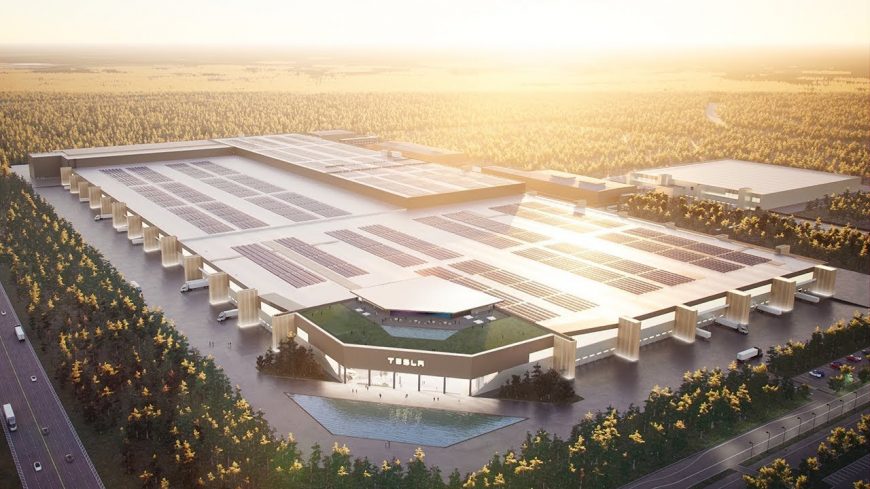 In the words of Elon Musk, coming up with the car is the easy part.

Even with great ideas and a plan on how to put them in use, being able to take the step to mass-produce them is an entirely new ballgame. Just because one can create a thing and sell it at a profit doesn’t mean that they could create 100,000 or more and still manage to stay above water. In fact, one of the largest challenges for Tesla, as a growing automaker, has been figuring out how they will be able to mass-produce vehicles.

As we are fast-forwarded several years past Tesla’s infancy, we’re getting to a point where they might be turning a corner. The brand is now making its way into the mainstream and with that, they have been garnering lots more orders. As the most valuable automaker in the world, the sales are definitely following.

With that, they’ve had to do a lot of learning in a hurry. These sorts of trade secrets behind mass production aren’t necessarily shared around as they provide a competitive advantage for any company in the industry. However, Musk and company have certainly found a way to make the most of scale production and automation. Tesla’s Gigafactories that were once a concept have been built at incredible rates.

Below, thanks to The B1M on YouTube, we get to dig into how exactly this is all possible. It seems as if, with Tesla, challenges are very welcome and as of now, it looks like they’ve set themselves up pretty nicely to take on the challenge of mass production. We wouldn’t be shocked to hear that this would be another facet of making vehicles that Elon Musk ends up innovating. With Tesla changing the way that we look at just about everything they produce, it’s certainly an exciting company to watch.

« Taking Delivery of the Most Expensive Mustang Ever Made