If we were to take a wild guess, we would probably wager that the folks at Ford ...

If we were to take a wild guess, we would probably wager that the folks at Ford weren’t too happy about the release of the Ram TRX. Regardless of the PC answer that they would likely give if you asked them, Ford execs would probably tend to think that the TRX is a thorn in their side.

Previously, Ford had the market cornered. They were the only ones who were willing to step up to the plate and offer up a performance pickup truck. Just a side note here but we love them for that! The enthusiast community can sometimes be ignored and there’s no denying that the Raptor was an effort to make our corner of the world happy.

However, apparently, Ram took a look at the business model and decided that they wanted in. With that, a 700+ horsepower monster would be born. Not just that, but it was also one designed to tackle whatever kind of terrain you want to throw at it. Basically, it’s like Ford Raptor except under the Mopar umbrella and injected with a pretty decent dose of steroids.

On the other hand, though, just based on the horsepower numbers alone, it seems like a lot of critics have kind of just been handing over the competition to the TRX on a silver platter. Personally, while it doesn’t look great for Ford, we think that there should at least be a little bit of a friendly competition to figure out which one of these juggernauts would reign supreme. Besides, rumor has it that Ford will soon be officially announcing its very own truck with over 700 ponies as well.

This time, that’s precisely what we get to do as the folks over The Fast Lane do a little bit of a comparison test to appease us. These guys are really awesome when it comes to digging into some of the latest releases to the market and this pair of performance monsters is certainly no different. 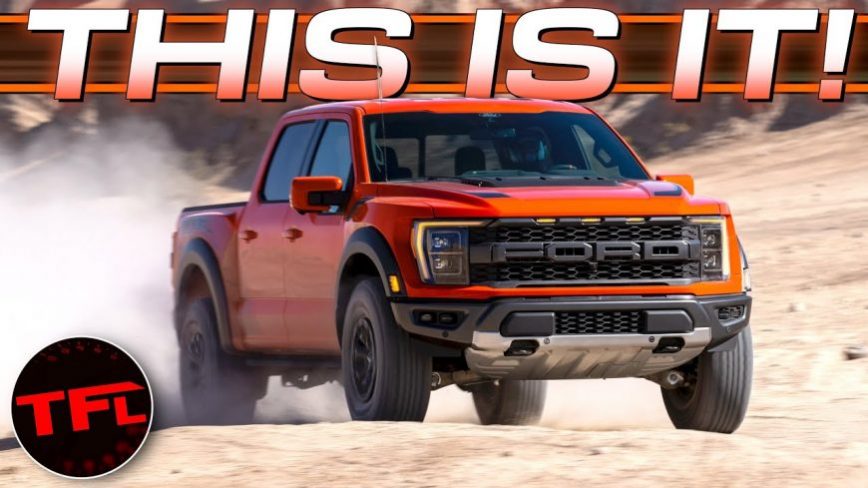