Volvo Penta Has a Yacht That Can Dock Itself 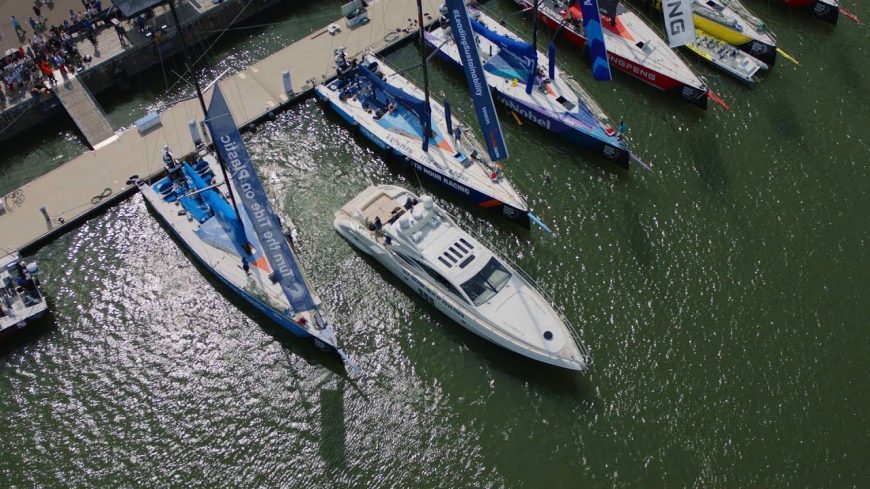 Believe it or not, one of the more difficult things about operating a decent sized boat is being able to dock such a boat. Just imagine trying to back up a trailer and multiply that by the factor of using controls that are much different than your truck.

Another thing to consider is the fact that not only are you backing in between a couple of other high dollar vessels but you also have to figure in things like the wind and the tide. At the end of the day, it might seem like something simple but unless you’ve done it, it’s hard to understand that’s such a maneuver can be incredibly complicated. Oh yeah and if that wasn’t tough enough, things get even harder as the boat gets bigger and there WILL be people watching.

Hope you’re not too uncomfortable.

Therefore, in order to account for all of the different factors from wind to the boat drifting, Volvo Penta has come up with a solution. Instead of allowing people to back in their own vessel with different controls and human error, the system that they produced will allow a yacht to dock by itself… well, almost.

The only input that the captain of the vessel has to do is point a joystick toward the dock. From there, everything is done by the system itself. With the use of Assisted Docking, a variety of different factors come into play including GPS and other sensors that will make adjustments to accommodate for the wind and tide.

Down below, we see the system in full use. While we, as consumers, haven’t really managed to figure out a way to fully wrap our heads around autonomy yet, we have to admit that this is a pretty cool way to put it into use. When we think of autonomy, generally, we think of taking a snooze while behind the wheel of a Tesla. In this particular example, though, we definitely see how this sort of technology can come in handy in more than one way.