How Much You Need To Rank Among Hollywood’s Wealthiest Elite 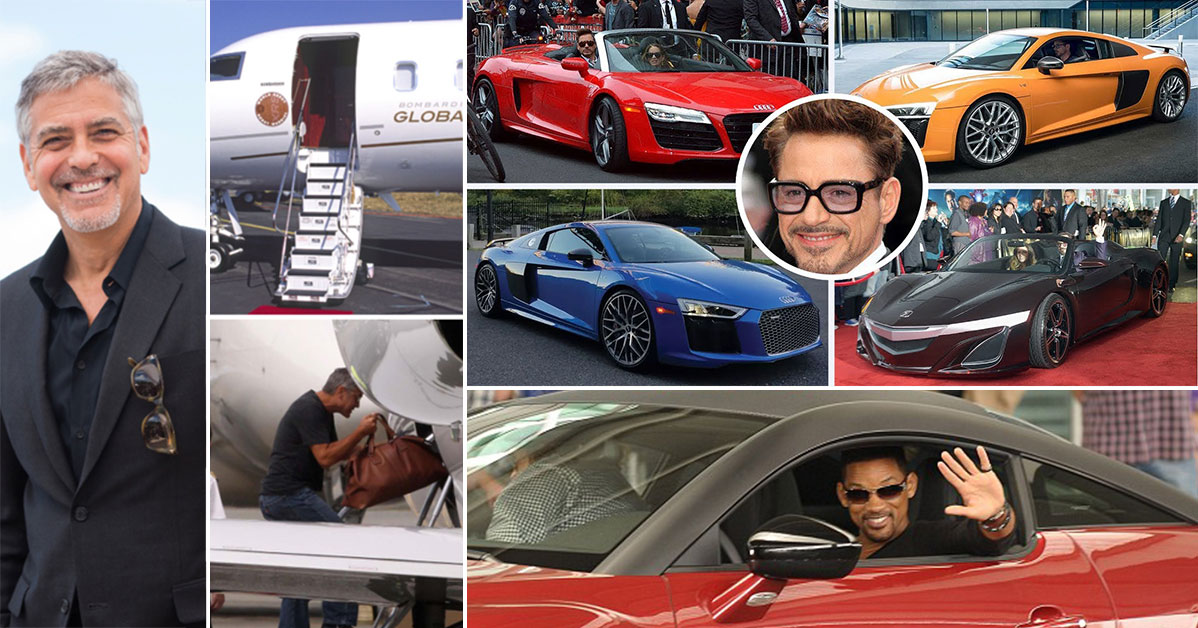 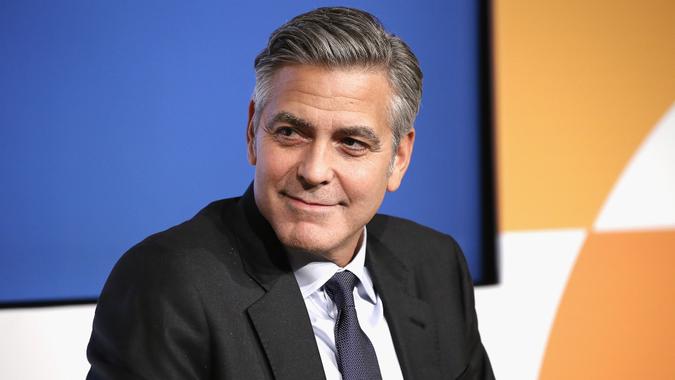 Maybe you’ve experienced a rare windfall — a tax refund, an inheritance, a lucky pull at the casino — that made you feel incredibly flush with cash, even rich. In your wealthiest moments, however, you still probably can’t imagine what it’s like to have the kind of wealth that the richest Hollywood elite has amassed. Here we look at four of the biggest players in Hollywood, how they’ve earned their money, and imagine what it would take to bring in the same kind of cash.

Though Robert Downey Jr.’s name has become synonymous with his most iconic role as Iron Man in the Marvel Cinematic Universe, he has been an actor for decades, making his start in the 1980s as a cast member on “Saturday Night Live,” and then in a number of ’80s hits such as “Weird Science” and “Less Than Zero.” He also was nominated for an Academy Award for portraying Charlie Chaplin in “Chaplin.”

Struggles with substance abuse put him out of the game for a stretch but he made his big comeback in 2007 when he was cast as Iron Man, earning a piddling $500,000 for the role. By “Iron Man 3,” he earned $75 million. His films have earned him a pretty penny, with Celebrity Net Worth valuing his estate at $300 million, much of which he earned between 2016 and 2019 for his roles in Marvel films.

Though Smith is best known for his acting career, he actually made his start as a rapper in the group DJ Jazzy Jeff & The Fresh Prince, whose first album went gold and second album sold over 3 million copies and earned a Grammy, according to Celebrity Net Worth. Music producer Quincy Jones recruited him to do a TV Show, “The Fresh Prince of Bel-Air,” which, while it was a hit, didn’t make Smith rich just yet. He’d failed to pay taxes on his music earnings, so the IRS garnished 70% of his paycheck for three years. He wouldn’t start to earn real money until 1993 when he was paid $500,000 to star in the film “Six Degrees of Separation.”

Proving himself to be a star, the paychecks got larger from there. He earned $2 million for 1995’s “Bad Boys” and a whopping $20 million for its sequel. He would go on to collect multimillion-dollar paychecks, as well as profit sharing. His biggest windfall was from 2013’s “Men in Black 3” where he not only earned a $20 million salary but $80 million as a share in the gross profits. Today he is worth $350 million. He and his wife, Jada Pinkett-Smith, also have a huge real estate portfolio and other investments.

The actor-singer has made herself into a brand that earns millions, not only through music and film but endorsements and products. Jennifer Lopez got her start as a Broadway dancer and backup dancer for bands such as “New Kids on the Block,” and eventually on the hit TV show “In Living Color.” She eventually decided to pursue acting, and in 1995 she had a breakout role-playing the singer Selena in the biopic about the deceased singer. She starred in a number of films and on TV, and then decided to pursue her music as well more wholeheartedly, putting out her first album in 1999 and many more to follow. She’s performed in the NFL Superbowl halftime show, starred in her own Vegas show, and as a guest judge on “American Idol” for several seasons. She also branched out into product sales, spawning an apparel line and a fragrance.

The handsome actor, the nephew of famous singer Rosemary Clooney, made his break in the 1980s with bit parts on such popular shows as “The Facts of Life,” “Roseanne” and “The Golden Girls.” It wasn’t until 1994 that he landed the role that would propel him to fame, Dr. Doug Ross on the NBC show “ER.” He also then caught the eye of Hollywood and starred in such films as “From Dusk til Dawn” and “Out of Sight.” His big Hollywood moment came when he was cast as Batman, though he only kept the role for one film.

It was movies such as the “Oceans 11” franchise and “O Brother Where Art Thou” that firmly planted him in movie star territory. He has also done some endorsing of products, such as for coffee company Nespresso. His paychecks have been on a steady incline since the ’90s, according to Celebrity Net Worth. In 1993, his net worth sat at $500,000. By 2005, it was $50 million, and by 2019, it reached $500 million. He and his wife, Amal, a human rights lawyer, also have an enormous and high valued real estate portfolio.

As much as we want to think that celebrities are “just like us,” at this level of wealth, the fact is, they are not. They can afford a lifestyle we can only dream of. For the average person to earn even $1 million dollars, you’d have to strike it very lucky — win the lottery or play a hundred lucky hands in Vegas. If you have a job making $100,000 per year, it would still take you 10 years to earn $1 million (and of course you’d have spent a significant amount of it in that time).

« Goliath is Back – First Time Testing Since the Accident