How Race Oil is Made – Behind the Scenes at HPL Oil 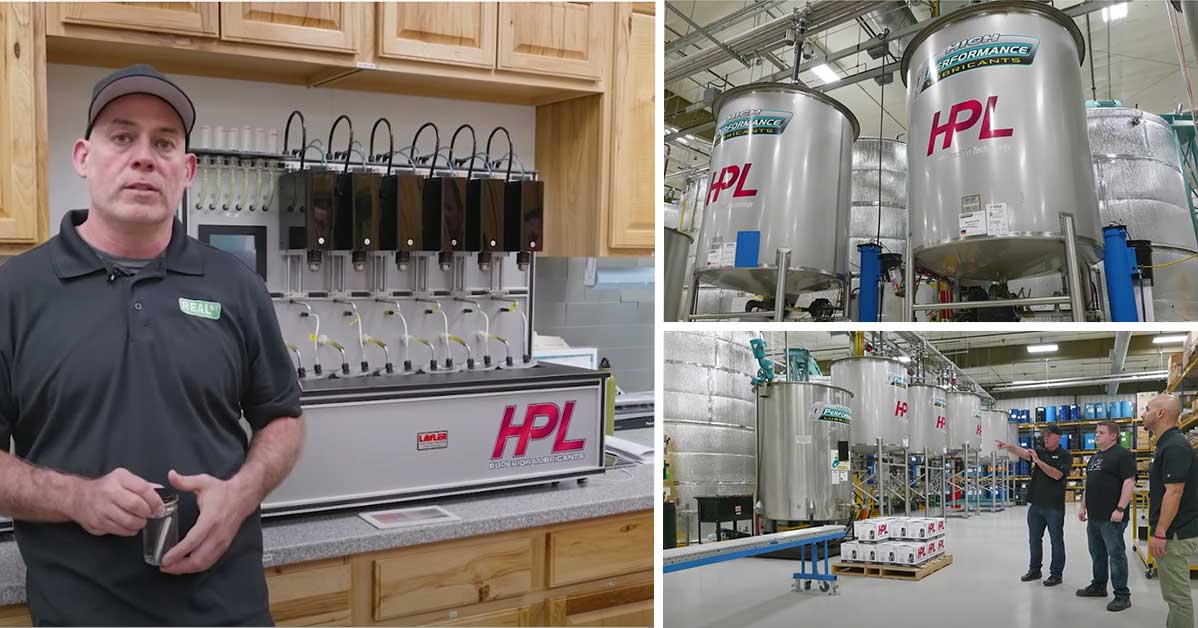 When it comes to the fluids that we put in our vehicles, paying attention to the specifics might not be so important in a daily driver. At the end of the day, we would say that most people probably have their preferences. However, most of what’s on the shelf is going to be pretty close to the next product. Sure, there might be some differences among the consumer-grade oil brand options but if it will really impact the performance of your vehicle is another debate entirely.

However, when pushing a machine to the absolute limit, looking at the oil that goes in it might be a little bit more important. At the end of the day, racing machines can drastically change temperature rather quickly and run at some pretty insane RPM. Therefore, there’s a whole different set of considerations that need to be made for somebody who is creating the oil for them.

So, what exactly does that mean? How exactly would one go about going above and beyond in order to make their oil perform so well that it can be depended upon by some of the most strenuous processes in the racing industry?

This time, thanks to a feature from Real Street Performance, we got to go inside of HPL where we see exactly how the big dogs put together their product. Not only do we get to learn about some of the differences between this stuff and what one might put in their daily driver. We also get to see how exactly it’s made and the testing that it goes through to make sure that every batch is high-quality. At the end of the day, bad oil is going to end up being expensive no matter what but these guys really go to a whole new level to make sure that every batch is perfect because hundreds of thousands of dollars in engine components depend on it!

« Compilation of Insanely Strong Bass Reactions Has us Plugging Our Ears!