Compilation of Insanely Strong Bass Reactions Has us Plugging Our Ears!

Compilation of Insanely Strong Bass Reactions Has us Plugging Our Ears!

We would be inclined to think that most people who get behind the wheel of a car ...

We would be inclined to think that most people who get behind the wheel of a car would probably like to have a decent sound system. There’s nothing like cranking up your favorite jam as you roll down the highway.

However, beyond that decent sound system, there are people who really take things in the audio category to a new level. We aren’t just talking about clarity and depth of sound but instead, there are folks who compete with just how loud their systems are which usually comes with a ton of bass.

If you’ve never seen a competitive sound system build then you’re in for a real treat because these things really have a way of nearly knocking people over who are ready to step up for a demonstration. There’s really just something about a machine that has enough bass to shake off the trim and break windshields that has a tendency to make folks turn heads.

This time, LADbible treats us to an entire compilation of extremely strong bass setups designed to blow the listener away. Most of these combos feature a variety of subwoofers – some of which are much bigger than others. The compilation features not only people who are ready for the demonstration but also a couple who aren’t. That guy in the drive-through didn’t look like he was ready at all but the bass was coming in strong anyway!

By following along with the video below, we check in with the sound that actually manages to move airwaves! Sure, these systems might be so loud that some listeners have to plug their ears but that’s just because they’re taking the passion for stereos to a new level.

After watching some of these ear drum shattering combos, do you think you’d have what it takes to hop in for a demo? 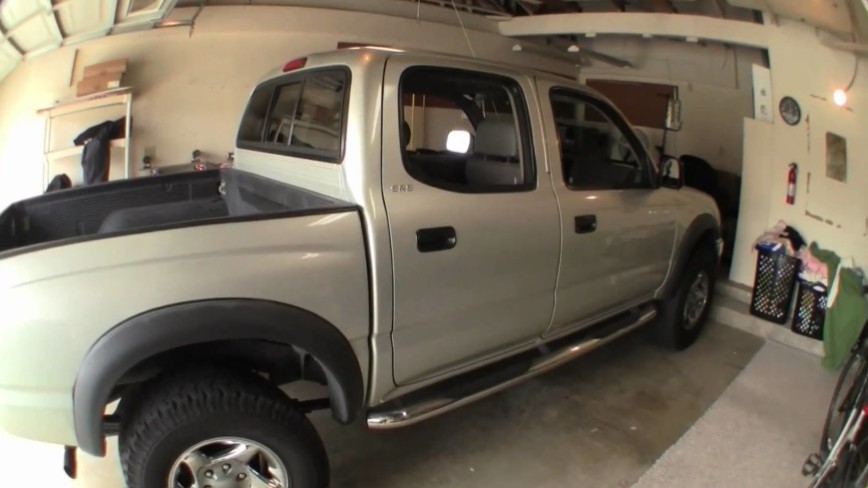