How to Program A GM Coded Key For FREE, FOB Debunked! 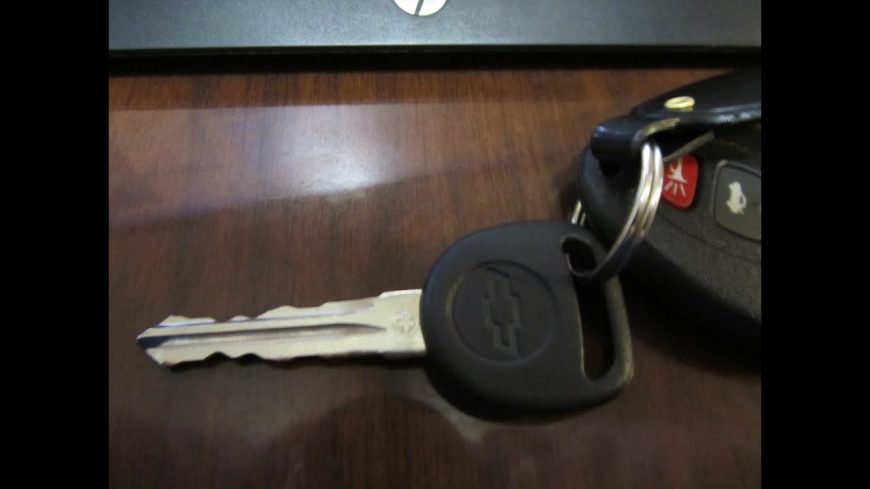 For those of us who have had run-ins with going to the dealership to get our vehicles fixed, it can be a rather crazy experience sometimes. Even if the job at hand is quite basic and doesn’t seem to require all that much effort or expensive parts, it can still somehow end up being incredibly expensive. In fact, when it comes to doing business with the dealership at all, they’ve put together quite the reputation for, let’s say, maybe overcharging just a little bit. With a solution like this, we see the perfect example of how one might want to go through a DIY process in order to avoid such an overcharge by doing the work at home.

In this case, we check out video that takes the time to dissect a problem that some folks have grappled with in regards to the style of key that is used on some General Motors vehicles. Should someone lose such a key that is coded with a chip, not only does the key have to be cut just right, something that can be done by an average locksmith or hardware store, but it also has to be programmed in order to match the vehicle. Naturally, one would think that because it’s a simple reprogramming, it would be something that’s rather inexpensive, no matter who does it, but from what we understand, depending on the vehicle, the whole ordeal can end up costing consumers a couple hundred bucks.

By following along down below, we get to sit front row and watch a DIY method that attempts to take out the role of the dealership and allows individuals to program a key on their own. With the help of tips like these, consumers are able to arm themselves with the knowledge that it takes in order to save their bank accounts by going through an extra step or two that could really be worth it in the long run.

« $1.5 Million Lawsuit Alleges Jerry Seinfeld to Have Sold a Fake Porsche at Auction