How to Save $1 Million on a Bugatti Veyron 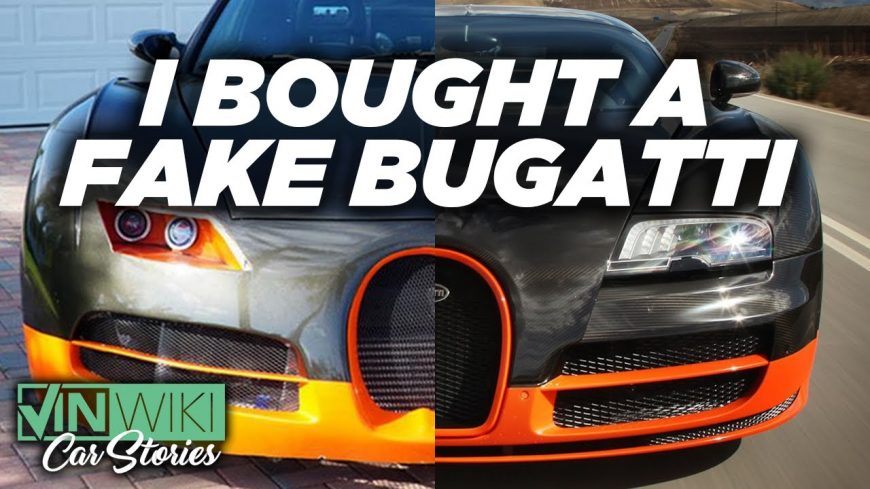 In the world of automotive modification, we can’t help but love the creative nature that some builds take on. When talented folks dig down into their creativity and come up with something interesting, it can really absorb all of our attention. It’s simply amazing what some folks are able to come up with and execute as we can watch an idea come to life in front of our eyes.

In other situations, though, there are definitely times where people just shouldn’t.

We don’t mean to be the bully or anything like that. However, we can’t help but look at some situations and really just scratch our heads, wondering what the thought was behind it all.

This time, that thought comes at us from a popular YouTuber by the name of Tavarish. I think that he’s having about as much fun tearing his own car apart as the entire internet is. The Youtuber didn’t build the car himself. However, when he found a Bugatti Veyron replica based on a Honda Civic on the internet, he couldn’t help but lay out the $4500 asking price for the machine. He admits that it was a bit of an overpay. However, it’s hard to put a price on the YouTube gold that the machine was sure to create.

When Tavarish headed over to the VINWiki studio, he was sure to bring his stories with him. This car certainly has plenty of them as it seems like every last aspect of the build was a complete disaster. From loose aero panels to parts completely not attached and even an underwhelming power source, I guess that you could say that somebody tried… Sort of.

At the end of the day, though, it’s really just an oddball of a vehicle that’s too obscure to ignore. I mean, who isn’t going to peek when they hear about a $4500 Veyron?