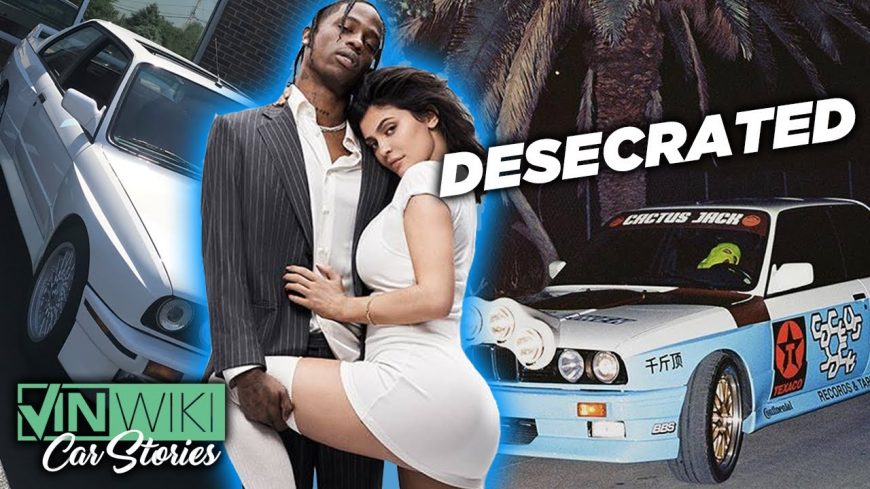 As any car enthusiast will tell you, there are certain vehicles that you just don’t really touch. These machines stay behind glass, preserved to try and maintain their perfect condition. This is a philosophy that not everybody agrees with as many think that every car should be driven. However, in the name of history, maybe it’s a good idea, in some cases, to just buy another one to drive. Think of it as pulling an artifact out of a museum, which this car was in at one point, and spray painting it.

This time, we take the example of a very rare BMW E30 M3 that is said to have insane value. At the beginning of our story, the car was owned by Eric Keller from Enthusiast Auto Group. As Keller described it, the car was basically a cream puff one-of-one that would be nearly impossible to replace. No matter the price tag, it was just a machine that would be pretty much impossible to find another version of.

However, against every instinct, Keller decided to sell the car to a client in order to build a relationship, as he says. However, he also said that the sale came with a contingency of not selling the car again. As it was a piece of history, Keller wanted to preserve what the car was in its original state.

To his surprise, though, after he would eventually sell the car for what he described as a pretty good amount of money, the new owner who had allegedly promised not to sell it decided to unload the car. As it turns out, one of the biggest rappers in the world, Travis Scott, decided that he needed this car for whatever reason. We would be left to assume that Scott paid a hefty sum for the machine as well.

From there, Travis would essentially modify this thing beyond recognition. The car was transformed from an all original M3 into something resembling a rally machine. For most enthusiasts, they likely would find another similar car to modify. It just doesn’t make sense to cut into a pristine low mileage example like this. However, when you have Travis Scott money I guess that these thoughts don’t really register. There’s a good chance that nobody had even informed him of the car’s historic value.

Down in the video below, we get to hear the story from the VINWiki YouTube channel that describes the path of the car as it made its way from pristine to “desecrated” all in the matter of a couple of transactions. Later down the road, the product would even be turned into a Hot Wheels diecast car. The ironic part of the entire thing is that, while history might’ve been destroyed, the car might be worth even more money now.