Hyundai Forced To Recall 20,000 Cars Due To Engine Fire Issues 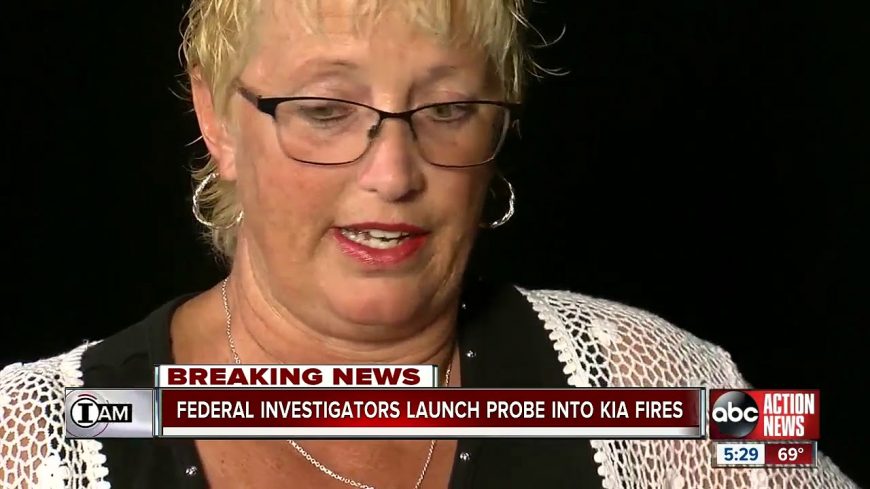 Over the past couple of years, Hyundai and Kia have been finding issues that could affect hundreds of thousands of their cars if not more. The issues have surrounded the byproduct of an engine fire and it seems as if they’ve located yet another potential issue. This time, the model in question is the Hyundai Veloster.

Via Chicago’s WGN 9, “The Korean automaker, under pressure from safety regulators, is recalling about 20,000 Veloster cars in the U.S. and Canada because fuel can prematurely ignite in the cylinders around the pistons. That can cause excessive pressure and damage the engine, causing vehicles to stall and in some cases catch fire, according to Hyundai documents posted Friday by the U.S. National Highway Traffic Safety Administration.”

Recalls are kind of a sticky situation as companies like Hyundai are forced with a balancing act. They need to put themselves in between what might be a freak accident and a factory defect that could put more of their customers in danger. At this point, it seems like they certainly have some major fixing to do.

This particular recall is only pertinent to those who own a 2013 Veloster fitted with the 1.6-liter engine. Luckily, for all parties involved, the solution seems to be relatively simple. Hyundai claims that the defect is due to a software problem. The company’s spokesperson said that the issue does seem to be relatively isolated. Not only is it unrelated to other Hyundai recalls that we’ve been seeing but seems to stick to this particular year and engine. It seems as if people who own a Hyundai outside of this year and engine combination should be fine as it pertains to this issue.

On the other hand, via WGN 9, “Jason Levine, executive director of the Center for Auto Safety, a consumer group that has petitioned the government seeking more Hyundai and Kia recalls, said the fire and engine problems keep spreading to more vehicles.” He would continue “This recall raises the question of whether we are even beyond the tip of the iceberg with these non-crash fires with both of these manufacturers.” It really raises a valid point. It makes one wonder just where the line has to be drawn between the bottom line and the customers’ personal safety.