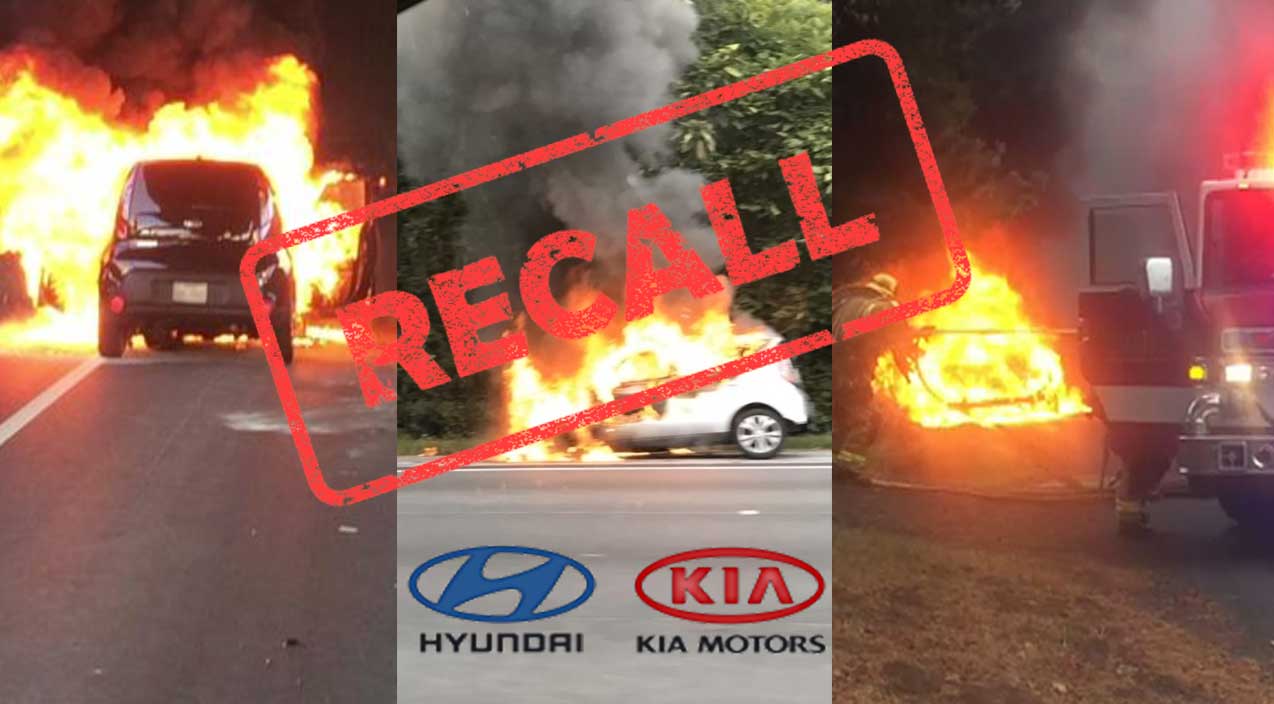 With nearly 2.4 million vehicles being recalled between Kia and Hyundai, the pair of Korean automakers are facing an investigation by the National Highway Transportation Safety Administration (NHTSA) for being slow to fix faulty vehicles.

With a half million vehicles being added to the already expansive recall for engine failures and fires, the companies have launched what they call a “Product Improvement Campaign” to install software that will alert drivers of potential engine problems and place the cars in “limp mode” to help reduce chances of catastrophic engine failures.

While this seems proactive on its face and is possibly the only move the automakers can make at this point, having over two million vehicles recalled in the past 3 and 1/2 years is a huge black eye for both car manufacturers.

The latest recall covers 379,000 Kia Soul SUVs from 2012-2016. These vehicles have been shown to have high exhaust temperatures which damage the catalytic converters, which can in turn cause failed connecting rods, which could lead to fires.  The recall also covers 152,000 Tucson SUV’s from 2011-2013 and Sportage SUVs from 2011-2012 that may have a leak in the oil pan which can also cause fires.

Dealers are replacing a computer on board all Souls with 1.6-liter engines manufactured between July 2011 and August 2016 in order to prevent the catalytic converter from overheating. A plan to address the leaky oil pan is still being formulated, but owners of the affected vehicles will be notified starting March 29.

With more than 300 complaints of fires, this doesn’t look good for either automaker, but hopefully, things will reach an acceptable resolution and most importantly, we hope nobody is injured due to these defects.

« Never Is Now! Daddy Dave Switched To Twin Turbo’s And Goliath Is FAST!