Idiot TRIES to Rob an Undercover Cop, Gangster to Crybaby in no Time FLAT 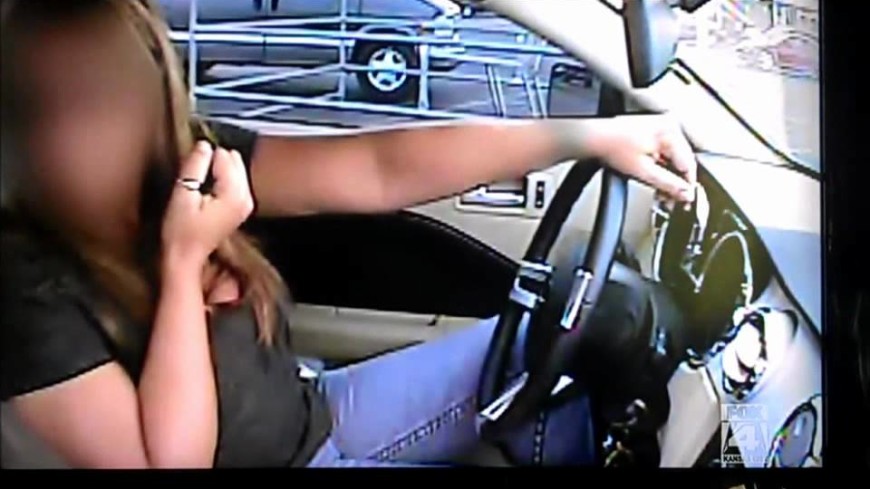 It takes a really special kind of idiot to try rob somebody, but it takes an even duller mind when the person being robbed also happens to be an undercover police officer.

When this would be criminal hops into a Ford Mustang, attempting to rob who he thinks is a customer, he ends up holding a gun to said undercover officer.

Needless to say, he didn’t quite get the outcome that he was looking for as the entire police squad rolls up on him and throws him in handcuffs immediately after he exits the car.

Check out this criminal fail in the video below as this tough guy turns into the biggest crybaby we have ever seen in a matter of just a few minutes.

Watch below as this fire marshall attempts to use his rights to shut down a police officer.