If You Get a Ticket From an Airplane, This is How You Beat It!

If You Get a Ticket From an Airplane, This is How You Beat It!

Have you ever been pulled over and issued a ticket that you didn’t feel was ...

Now, we get that most of the time, tickets are probably pretty close to what they should be. In plenty of situations, drivers would like to worm their way out of a ticket that they have definitely earned.

However, on the other hand, there are situations that just don’t feel justified. One of those situations is when our hard-earned tax dollars are at work monitoring speed limits from aircraft. Now, we’re not sure what kind of dystopian super trouper concocted this idea but the idea of getting cited by an airplane for doing 72 in a 65 seems a little bit excessive and we can’t help but question the cost to value in added highway safety but I digress.

Anyways, if you just so happen to be one of the people that gets caught up in one of these speed traps, it turns out that they aren’t the hardest thing in the world to fight and beat. In fact, with a good lawyer, there are lots of holes that can be poked in all sorts of traffic cases.

This time, thanks to the VINWiki YouTube channel, we get the rundown on how exactly one might go about fighting a ticket issued, in part, by an officer in an airplane. As it turns out, with tickets like this, just about every tool involved has to be calibrated properly. From the measuring device used to calculate the distance of the section of roadway that you were allegedly speeding on all the way up to the stopwatch used to count the seconds that it took to pass through that section, everything needs to be checked out by a professional. Long story short, there’s a good likelihood that one link in that chain has to be missing.

When it comes to really getting into those rules, Mark Gold from The Ticket Clinic is a true pro! 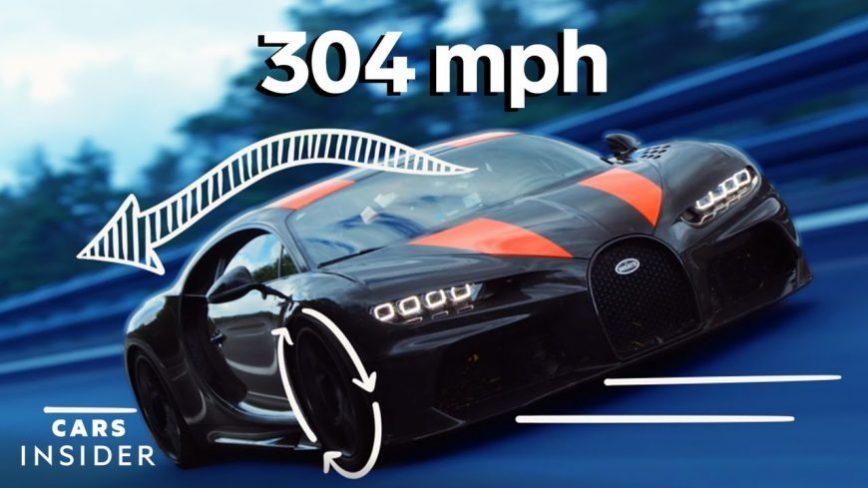