When it comes to the rules and regulations that we have here in the United States of ...

When it comes to the rules and regulations that we have here in the United States of America, they should really be for the greater good of everybody. The only reason that these regulations are in place is so that the playing field is a little bit more level, allowing fair trade for everybody but, with rules like the third party dealership arrangement, sometimes, you just can’t see the meaning behind them. It’s really not clear exactly why stipulations like this are preventing companies like Tesla from selling their cars but, on the surface, it really seems like something that should be changed. However, as this is something that has been debated over and over again, it doesn’t really look like anyone is coming any closer to a solution but Tesla really seems to be working toward a day where dealerships don’t exist.

You see, across the country, the law states that, in order to sell a brand new vehicle, you have to set up a dealership. As you can probably imagine, the dealership could get rather expensive and, as such, there are companies out there who would probably rather sell directly to the consumer. I’m sure that there are plenty of people who would rather forego all the expenses that one would incur when setting up the dealer and just let people order their cars straight off of a website or a sort of automotive vending machine of sorts. However, as reality would have it, that’s simply not a possibility for companies like Tesla who want to sell in this unconventional method that would just make too much sense.

When you take a look at the entire circus of a situation, it doesn’t really make sense to anybody except for the dealers that end up adding in cost without adding much if any value. Most people who have any sort of knowledge on the topic seem to oppose the law as it does nothing more than inhibit progress for companies that are trying to be innovative. However, when you consider the fact that it’s lining somebody’s pockets for little to no effort, the reality of why a situation like this exists really comes into focus. Below, we can listen in as Mark Cuban tells all about what he thinks about this set of regulations. What do you think of this law that is preventing Tesla from selling automobiles as they please? 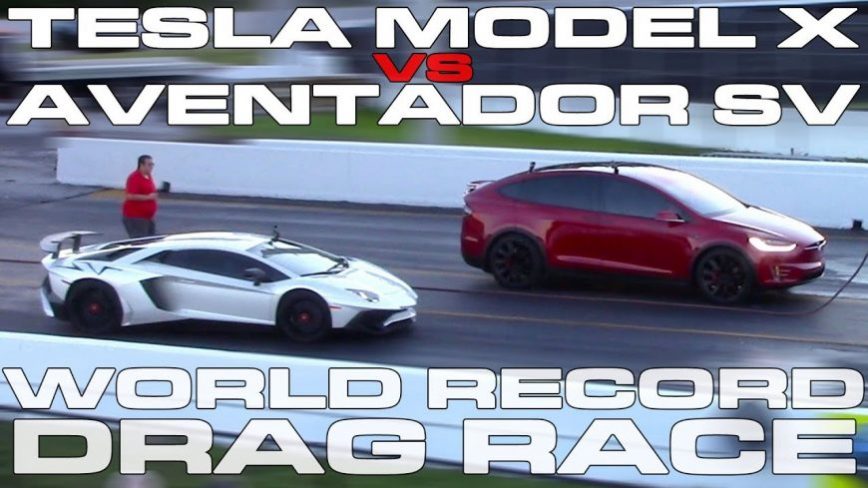