Insane Enduro Race Takes Riders Up Stairs, Through the Streets, and Over Moving Floating Docks 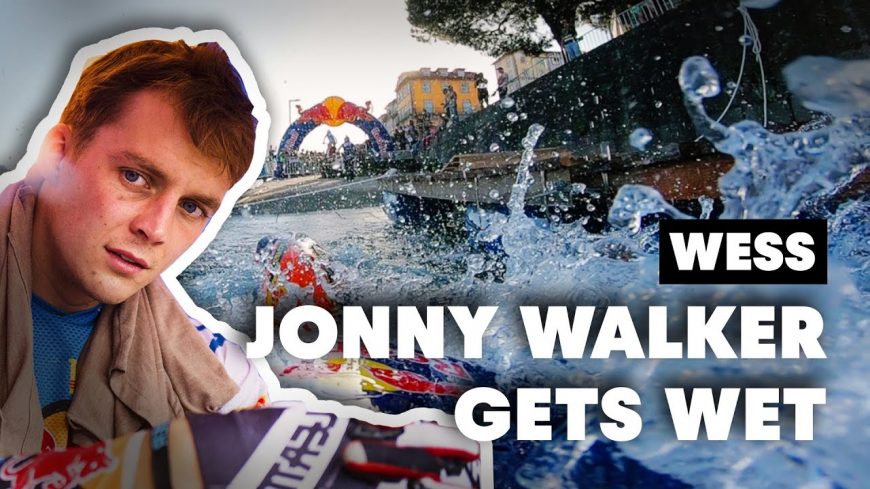 Just when we thought that riding a motorcycle competitively could only be confined to a track, along comes one of the most insane races we’ve ever seen. The event is known as “The World Enduro Series” and to kick things off in Porto, Portugal, the Extreme XL Lagares Prologue throws one of the most intense courses at riders that we could imagine.

Racers are tasked with making their way through the narrow cobbled streets of Porto, zooming down narrow paths, up staircases, and even on floating docks. Let’s just say that this race requires a little bit more than a traditional skill set. Instead, riders must show that they are incredibly well-versed. Naturally, riding up a staircase is something that could end up throwing a curveball in the mix.

This time, we get to ride along with an individual by the name of Johnnie Walker who, of course, is riding for the most extreme name in action sports. The POV video takes us along for the ride with the Red Bull athlete as he blasts through downtown Porto in a one of a kind video that you’re not going to see anywhere else.

The competition is fierce even though space is limited. All of the riders seem to want to jockey for position, gaining an edge wherever they can as they try to make the most of the unique elements. There are definitely some portions of the track where riders can really gain an edge on the next competitor.

Down in the video below, we check out the race as it takes a unique course through the city. At the end of it all, though, Walker ends up going for quite the wet ride as he bails off of one of the floating docks and ends up in the water, motorcycle and all.