For various reasons, some of our favorite automakers will produce vehicles that are ...

For various reasons, some of our favorite automakers will produce vehicles that are one of a kind. Many times, though, these rare machines aren’t widely known because of course, they aren’t widely produced. The mass coverage isn’t there because these aren’t the machines that people are going to be buying. However, with some of them, we find concepts that are incredibly interesting.

Sometimes, these concepts are practical. Perhaps, they bring ideas to the table that could be implemented into real vehicles as we see with concept cars. However, other times, machines are built to pay homage to certain aspects of a brand’s heritage. Perhaps, a brand might be looking to gather a little bit of attention as well, showing what they can do and how that might apply to some of the vehicles that you can get your hands on.

One vehicle that does this in an interesting way is another that has flown under the radar. The machine from BMW known as the “Hommage” brings to life old school racing lineage dating back to the 30s in a modern way. The car looks like nothing else that we have really seen from the automaker in recent years and gets the gears going in our heads.

Supercar Blondie says, “BMW has created an Hommage to celebrate one of their best looking and most successful racing cars of the 30s. That car was called the 328 and had a top speed of 155kmph. I love the sleek design of this hommage, which was released in 2011.”

Is this a car that would really make sense for the company to mass-produce? We would guess that the answer to that is “Probably not.”

However, it’s incredibly interesting to look at as it brings something wildly different to the table than what we’re used to. Even though this might not be a widely known machine, reaching outside of the box like this is something that we can’t help but love from some of our favorite automakers. 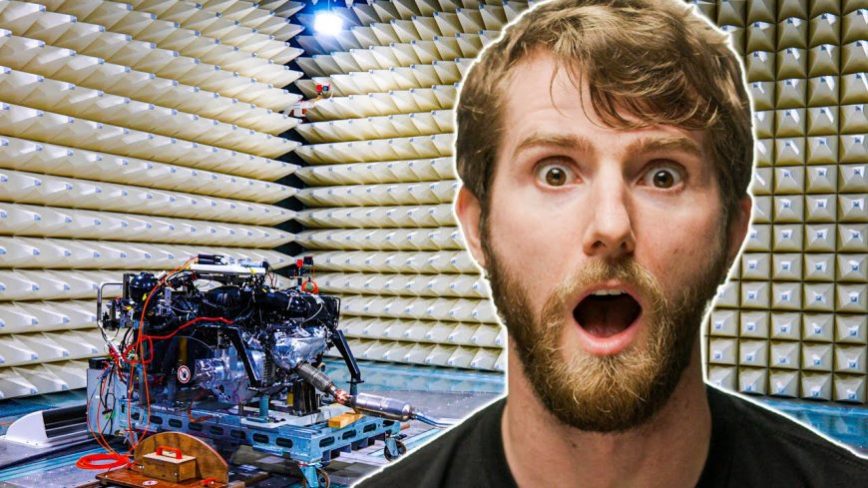