One of the awesome things about motorsports is that there are so many different forms ...

One of the awesome things about motorsports is that there are so many different forms to enjoy. Just because somebody likes going fast isn’t to say that they have like going fast in the same way. Sometimes, drivers might rip through some sort of road course or circle track to show off their joy of everything with wheels. Other times, perhaps the mud bog is the format of their choosing for a little bit of high adrenaline action.

This time, though, we head incredibly far off of the beaten path. Figure 8 racing isn’t necessarily something that’s all that mainstream. After all, one would have to be just a little bit crazy to even think about trying to do something like this. As drivers roll around the course, they run the risk of running into one another as the track overlaps itself. This isn’t the first time that we have seen figure 8 racing. However, this might just be the most extreme version that we have ever laid eyes on.

Instead of just racing with normal destruction derby cars, there’s another variable thrown into the equation. This time, each and every competitor here is hauling a trailer. The trailers are of all different varieties. It seems to have the same effect though. No matter whether it’s a boat or camper being towed, the destruction is very real. This might just be the biggest cluster that we have ever seen with our own two eyes

By following along with the video below, we get a front-row view as some of the craziest drivers take on the craziest race in the world. Do you think that you have what it takes to step up to the plate here? While it might not be conventional, this might just be one of the most challenging forms of racing that we’ve ever seen.

A Look Inside Eminem's Car Collection, How He Spends His Millions. 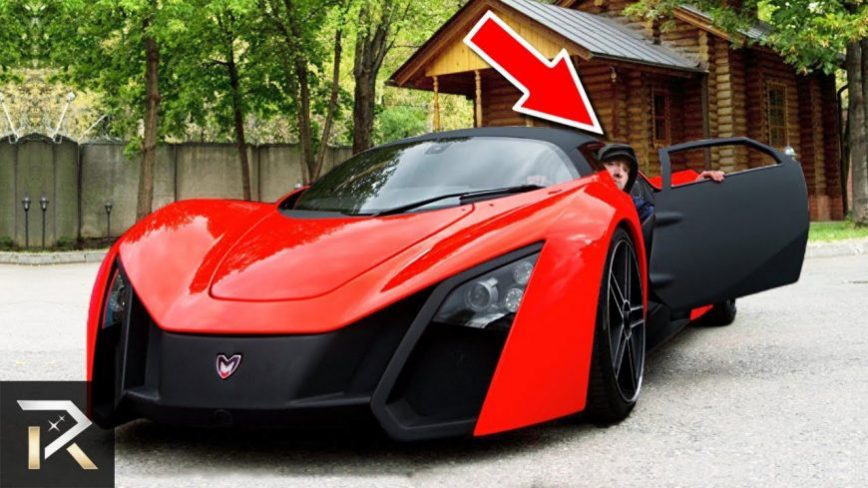