It’s Always Risky to Blast Through the Surf at Haulover Inlet – These Boaters Ain’t Scared! 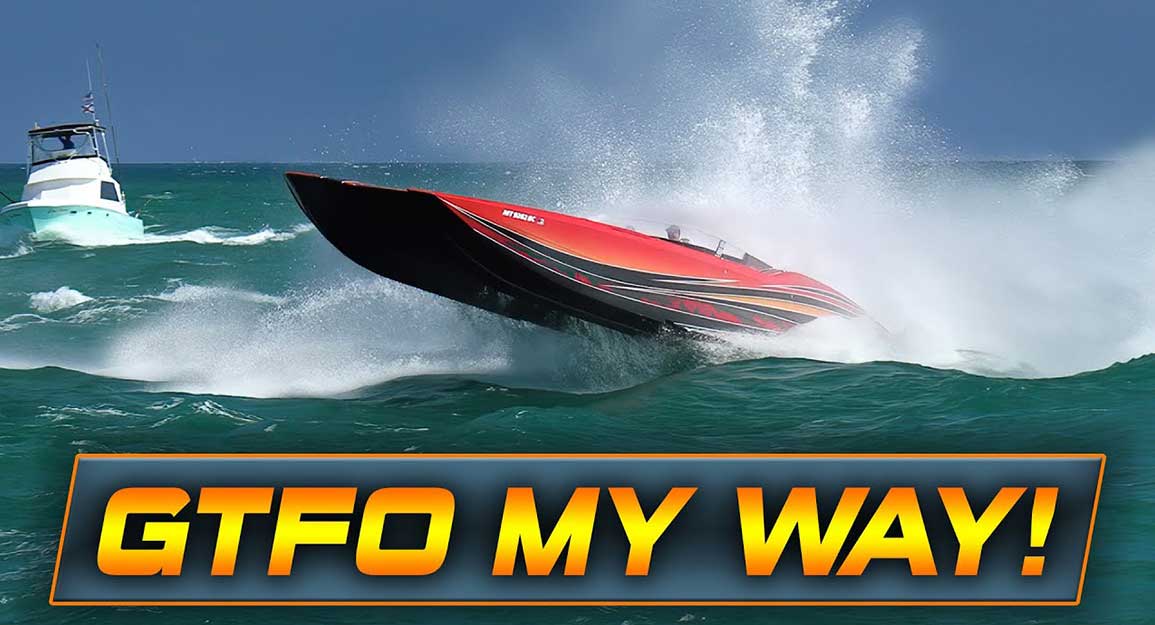 Just when we thought that boating was always about having a relaxing day out on the water, out comes a video that proves that theory wrong. It shows us that every once in a while, things get a little bit sticky out there. In the world of boating, a day in the sun of Miami can even get a bit rough. Even for non-commercial boaters, sometimes, rough seas can really be a problem. It doesn’t necessarily take being on an episode of Deadliest Catch to find the big waves.

It appears as if, some of these bigger boats even end up having trouble grappling with the fast-moving current. However, one vessel after another appears bound and determined to navigate to the ocean. With the right strategy, most will manage to make it through. Slow down too much, though, and the boat might end up under the surface of the water.

Hopefully, once these boaters got clear of the inlet and out into the open ocean, they had some smoother seas to accommodate their trip. However, it looks like mother nature wasn’t going to make it easy on them as they made their journey to get there. It looks like the captain of these boats had it all under control and was able to handle the rough conditions well. Thankfully, there wasn’t a novice tied up in this situation because it could’ve ended badly!