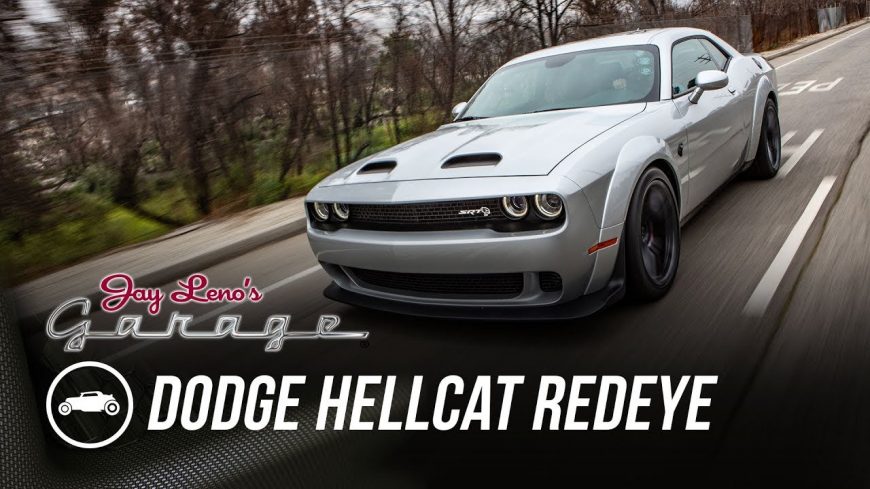 When you dig down into all of the different variants of vehicles that you can get these days, things can be a little bit confusing. Sometimes, it might seem that while certain packages seem appealing on the outside, when you dig into them, they might end up being pretty similar to a lower level package that might cost a little bit less. However, sometimes, there are packages that really pack that heavy punch thaat you’re looking for and offer of features that you’re going to want to get. Figuring out where to draw this line can be a pretty complicated endeavor because it is your hard earned money that you’re spending, after all.

As this logic follows, when the Redeye package of the Dodge Challenger Hellcat came out, it probably led people into wondering if it was worth spending the extra money over your traditional Hellcat to get all of the features that lie within. After all, it does seem like the car not only packs a different look but also a little bit more muscle than your traditional Hellcat. Therefore, this time, we have a professional stepping in who has a word that you can trust to give us a full breakdown on his experience with the Redeye.

If you follow along down in the video below, you’ll be able to get Jay Leno’s expertise and opinion on what you’re getting for a couple of extra bucks with the Redeye package. After watching this one, we have no guarantees because personally, I wanted to go out and get behind the wheel of one of these for myself. We think that you might just be thinking the same thing after checking this one out.