Jay Leno Surprises Man With Cancer, Gives Him a Ride in the C8 Corvette 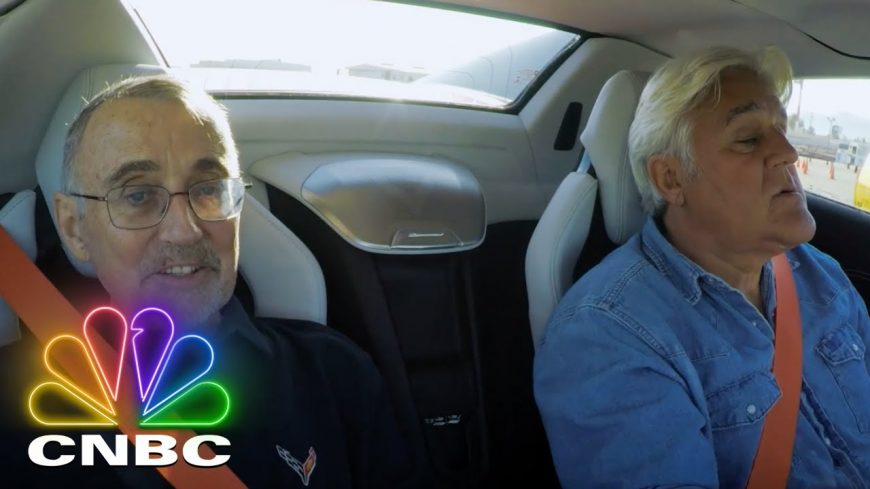 If there’s one thing that we have learned with so much time spent in the car community, it’s that cars have a way of bringing people together. Whether it’s people of different backgrounds or perhaps those who are going through struggles in life, there’s something about cars that can help us come together and get away. It seems like, no matter what the background story, people can just be people talking about cars when huddled around an engine bay. For just that single moment, nothing else in the world matters except what’s under the hood.

For Larry Webb, he was very curious to find out what the mid-engined Corvette would actually look like. I think most of us were a little bit curious when Corvette had announced that it would be switching up the design. However, Larry wasn’t too sure that he would be able to make it to see the car launched. After being diagnosed with liver cancer, the prognosis would put Webb’s intro to the C8 in question.

However, in what turned out to be an inspiring story, Larry would actually get to meet with the C8 in grand fashion. Not only did you get to lay eyes on the new car and take a ride in it but he also got to do so with the likes of Jay Leno. If there’s one thing that we know for sure, it’s that Leno could put a smile on any car guy’s face.

By following along with the video below, we get to see the moment that Larry was able to step away from liver cancer for just a couple of hours. During a couple of hours, though, we would all get to witness the power of the automobile… and we aren’t talking about horsepower.