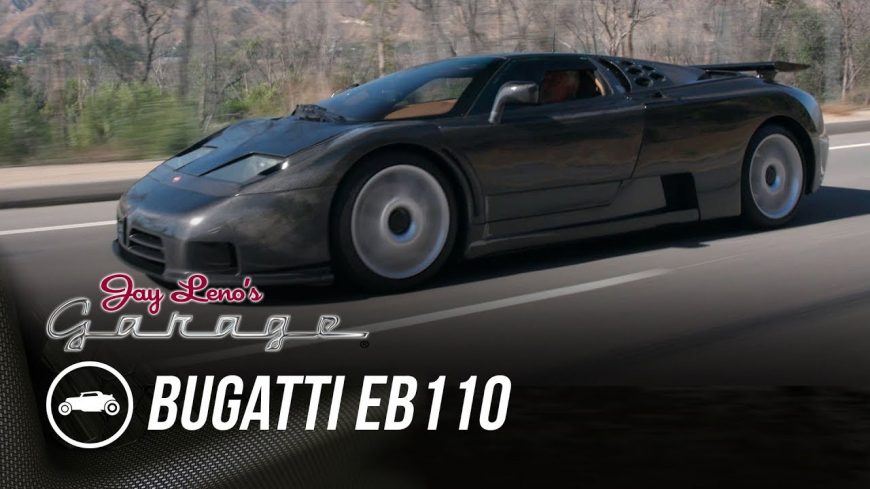 There are certain cars that can really capture the essence of what it’s like to be an enthusiast. Sure, most manufacturers have to really focus on a financial bottom line. With shareholders breathing down your neck, money can really be a controlling factor. With this concept, we find that lots of brands are all about creating boring economy boxes. They do make the most money, after all. Bugatti is not one of those brands.

In fact, it seems like Bugatti is all about building vehicles with passion. This is how they’ve cemented the legacy that they have. There are some examples, though, that enthusiasts feel demonstrate this concept more than others. With the Bugatti EB110, we see the passion come to life.

Featuring a 3.5 L quad-turbocharged V12, this thing would stick it out without any other unique features. However, when Bugatti would decide to take everything down to scratch and build the most extravagant machine that they possibly could, the rest of the car would follow, becoming one that really was a sight for sore eyes. To make this thing even more entrancing, only 139 examples of the car would be produced from 1991 to 1995. This time, we tune in with an example that is even rarer. The machine by Dauer features a body made entirely of carbon fiber.

Just to give an example of where something like this resides, the car that originally sold for about half of a million dollars. Just over a year ago in 2018, we would see a black version of the machine yields $967,500 at the Sotheby’s auction. It’s kind of hard to fathom what this example would fetch.

Down below, we get the completed guided tour from Jay Leno and the owner of such a beautiful car. You know when Leno digs into such a machine, he brings incredible insight into the detail that builds these cars to what they’ve become. This time, we go on a whirlwind of an adventure with one of the rarest cars in the known world.

« Tesla Might be Planning to Release an Electric Submarine