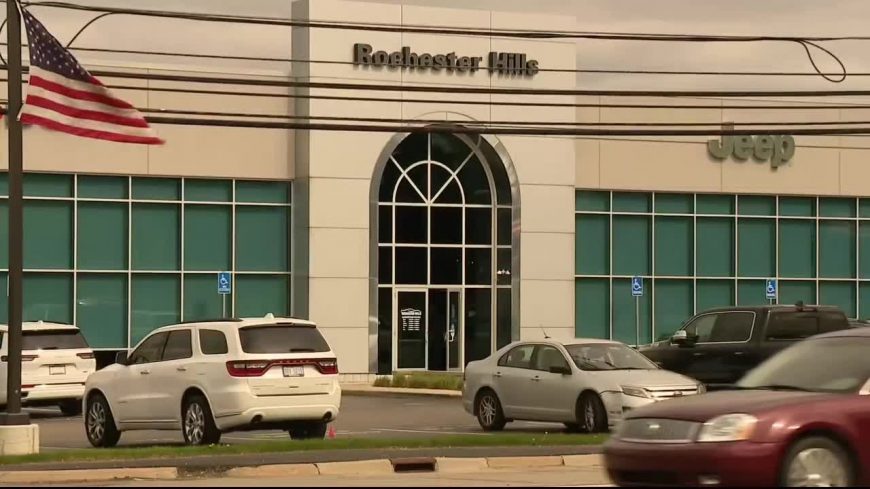 Imagine the sheer terror that you would feel if you were the subject of a lawsuit that involved a man dying that you had literally nothing to do with. For one Michigan resident who dropped off their jeep at the Rochester Hills Jeep Dodge dealership for service, this would be exactly their nightmare coming to life.

Upon dropping off the Jeep for an oil change, the keys were handed over to a 19-year-old mechanic who reportedly had no idea how to drive a stick shift. In fact, this young mechanic had not even acquired a drivers license at this point. However, the dealership would hold this individual responsible for driving a Jeep with a stick shift.

Somehow, this 19-year-old individual would end up making the Jeep lurch forward, likely because of the inability to drive a stick shift. Unfortunately, the lurch would end up killing a fellow mechanic. So, who is legally accountable for this instance? Is it the mechanic behind the wheel, his boss, or the corporation? None of the above!

Apparently, in the state of Michigan, when in a case like this happens you can’t sue the boss. Instead, the attorney for the family of the deceased turned to suing the owner of the Jeep in this instance. In a breakdown from Steve Lehto, we learn that if you have insurance to drive your car then that insurance will cover any incident involving that car in the state of Michigan.

Down in the video below, we find the news report that presents us with this insane seeming situation along with a breakdown from Steve Lehto who dives into exactly why it is that the situation has to unfold with this sort of litigation. Perhaps this is a portion of the law that should be reviewed and maybe even changed.

« Restoring an Old and Tattered Workbench to Perfection