Jesse James: Why I Won’t Build a Bike For Sylvester Stallone, Period…! 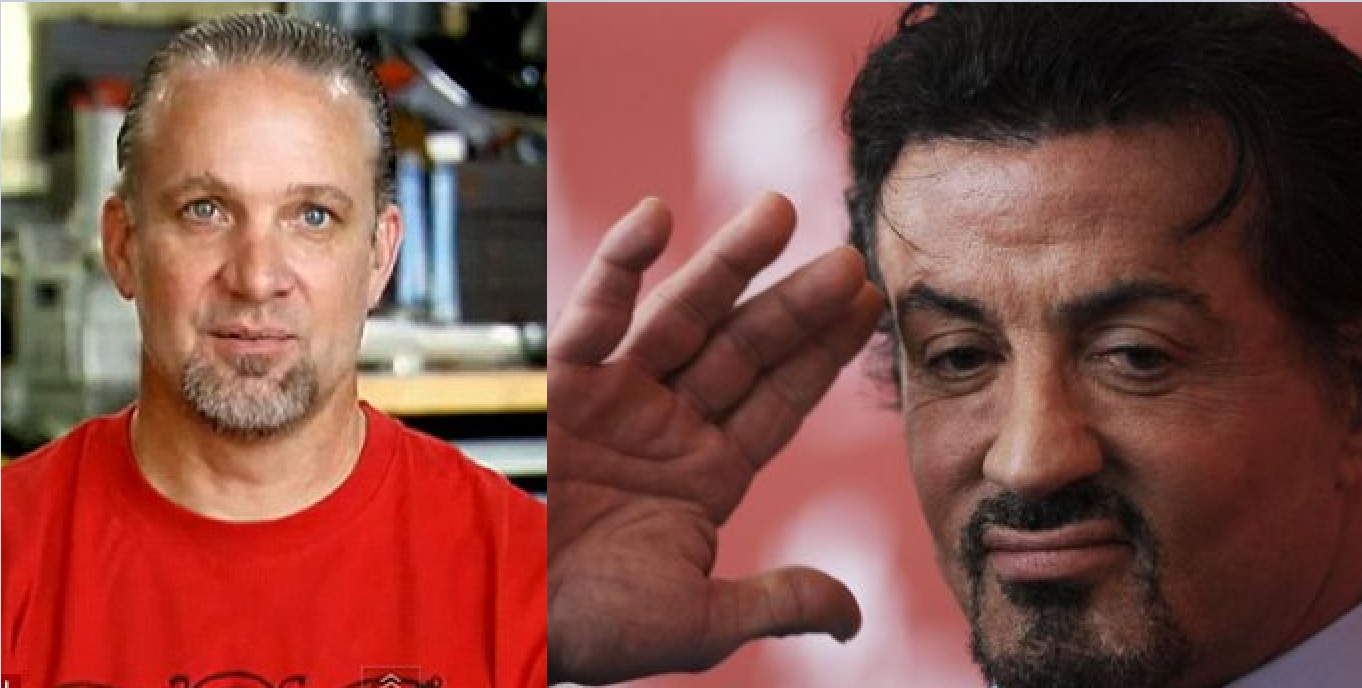 A badass motorcycle builder in Jesse James and a badass on the silver screen in Sylvester Stallone might seem like an action movie match made in heaven.

You would think that the two would be jumping at the bit for the opportunity to do business together, but their relationship isn’t exactly what you might think and it’s for the oddest reason that you could possibly think up. This stuff really can’t be scripted.

While you might think that James’s reluctance to build Stallone a bike might stem from personal reasons, it actually is rooted in the fact that Jesse just doesn’t want to build bikes in the color yellow. It seems odd, but he has his reasons.

Check out the video below as he divulges on this obscure business obstacle and tells us a little bit more about some other famous people who he won’t build bikes for.

Jesse also spills the beans on some other interesting stories like the challenges of building a bike for Shaq and describing some of the most notable people that Jesse has constructed motorcycle art for. This is just the tip of the iceberg and we’re willing to bet that he has a mound of stories higher than any mountain in the world.

« Apple AirTags Are Being Used to Steal High-End Cars