As we progress forward and learn more in just about every industry, it’s ...

As we progress forward and learn more in just about every industry, it’s exciting to think about what might come of that. For example, there probably weren’t many people who imagined that there would be a world with real-life personal jet packs. Furthermore, probably even fewer people thought that jet packs could potentially be used to save lives. However, when a couple of genius minds came together, eventually, this idea would be something that could realistically be a part of the not so distant future.

As something that would likely be used in areas that are sparsely populated, these jet packs could potentially be used to help keep folks safe. For example, if someone were stranded out in the wilderness and injured, they could have a medic there much more quickly with such a tool. Otherwise, the same medic would likely have to traverse some challenging terrain and it would probably take a great deal of time to make it to an injured person if they find them at all.

Another situation might have a helicopter heading out to find the person. However, if jet packs can be optimized, naturally, this would make for more efficient use of resources so someone could fly out with a jet pack, assess the situation, and make a decision if something like a helicopter might be worthy of the circumstance or not.

This time, we check in with Gravity Industries as they test out a little bit of flying technology that could be used in an emergency.

Gravity Industries tells us about the experience, calling it “A fantastic couple of days in the Lake District testing out how extreme Jet Suit mobility can support emergency paramedic response in the mountains. The Great North Air Ambulance reached out and constructed a typical rescue scenario. Calling in helicopter support for each and every case isn’t possible or practical which leaves vehicle & foot approach. What if the Critical Care first responder could locate and stabilize the casualty within minutes of vehicle arrival. Well in this exercise we did it in 90 seconds vs the 25 minutes of the arduous climb!”

By following along with the video below, we get to join in on the exciting rescue mission ourselves. Who knows what the future might hold or if it could potentially look like this? 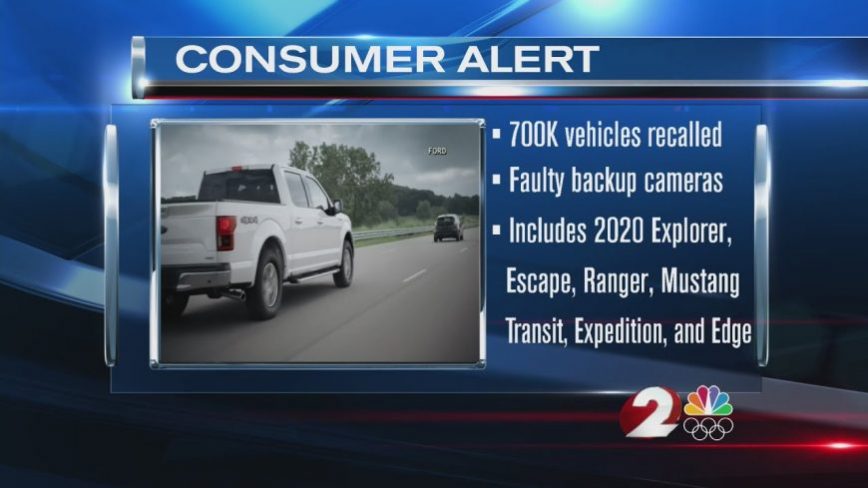