As fans of racing, some of us might wonder exactly what it is that our favorite ...

As fans of racing, some of us might wonder exactly what it is that our favorite drivers are up to during the off-season. They probably spend time fine-tuning their craft. However, there is definitely way more free time than racing season would allow. For 2018 NASCAR Cup champion, Joey Logano, let’s just say he’s been keeping busy. However, the means of which might not be exactly what you were thinking.

During his time off, Logano decided that he might want to set a record. This wouldn’t be a record behind the wheel of a stock car. Instead, he decided that he wanted to collaborate with a couple of others in order to break a Hot Wheels record. The goal in mind would be to create the longest Hot Wheels track ever.

Ahead of Logano and company was a tall task. The standing record was set in Russia at 1,838-feet.

Now, we get what most are probably thinking. There’s really not much of a challenge here, right? It should be as simple as putting together a couple of pieces of track longer than the next guy. As it turns out, in reality, it’s a lot easier said than done. In fact, there are tons of challenges that come along with building a track that’s nearly half a mile in total length. The exact distance traveled would be 1,941, in fact.

By following along with the video below, we get the inside scoop on the trials and tribulations that go alongside such a lofty goal. It turns out that these little cars like to fly off the track a good amount when traveling over such a distance. Any little bit of dust or moisture could cause one of the miniaturized cars to go awry. With a bit of determination, the goal was conquered.

The motivation behind the attempt was to promote Logano’s very own 2018 Mustang, in diecast form, of course, that’s hitting shelves in July. 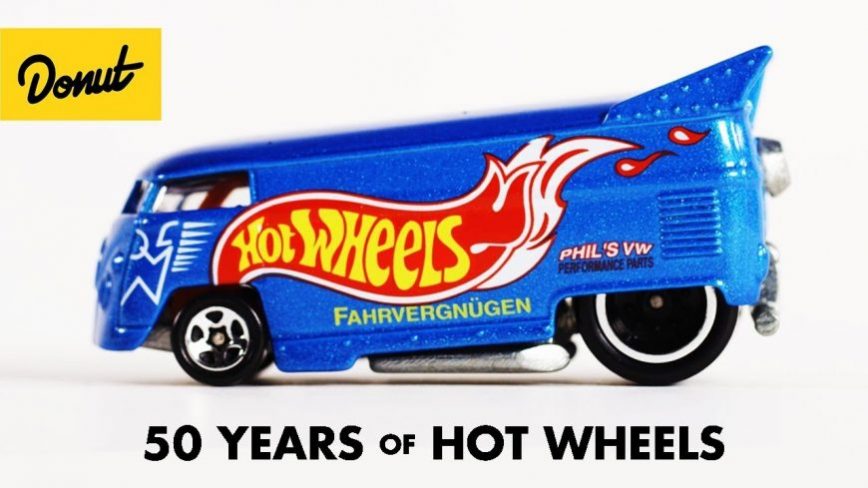